“I think we hit a home run in this first recruiting class,” Johnson said. “These are three young men that we targeted early and felt they fit every need within our program. We’re ecstatic to land these three kids and are everything our program stands for athletically, academically and socially. They are a talented group that will help us be competitive in the Big Ten.”

Carrington, a 6-foot-4, 170-pound guard, averaged 18.1 points as a junior last season. This past summer with Grassroots Sizzle, Carrington guided the team to a successful season. Carrington is ranked as the 140th-best recruit nationally in the 2022 class.

Ola-Joseph, a 6-foot-8 forward, played last year for Osseo high school. He left this summer to attend Prolific Prep in California, but told our Darren ‘Doogie’ Wolfson this week that he’s leaving there and now looking for a new prep school. Ola-Joseph averaged 16.7 points per game, 6.7 rebounds, 2.0 assists and 3.0 blocks as a junior. He also played with D1 Minnesota’s AAU program and is listed as the 166th-best recruit nationally. 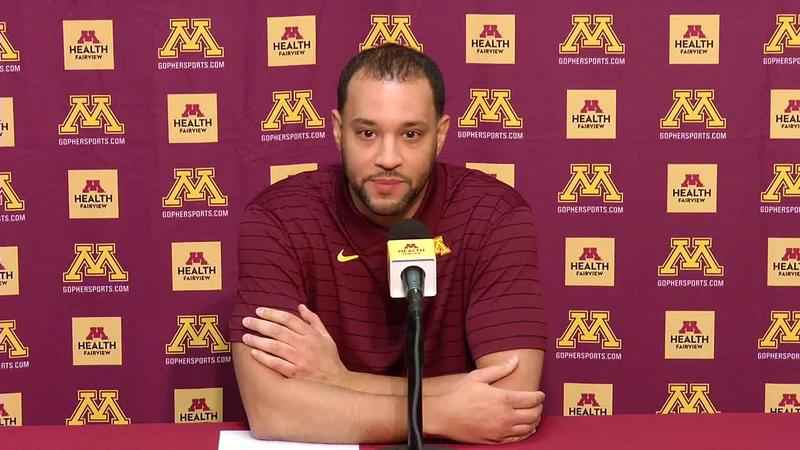 Payne, a 6foot-9, 230-pound forward, plays for Park high school in Cottage Grove. Payne averaged 15 points per game and 10 rebounds last season. Payne had a breakout AAU season this past summer with Minnesota Select under the direction of former Gopher Mitch Ohnstad. Payne is listed as the 83rd-best recruit nationally.