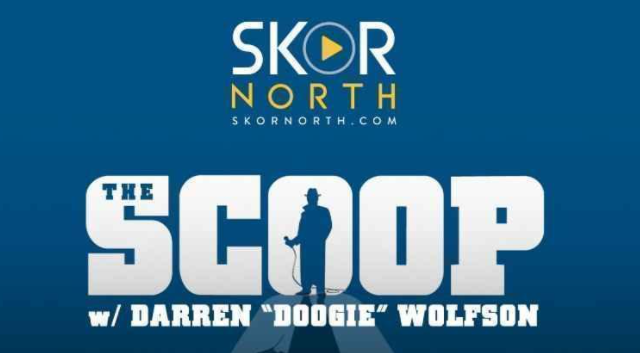 This is from the week of the Viking-Giants game. Back for another episode of The Scoop, our Darren ‘Doogie’ Wolfson cracks open his notepad with the latest on the Wolves, Twins, and Gophers before getting into interviews.