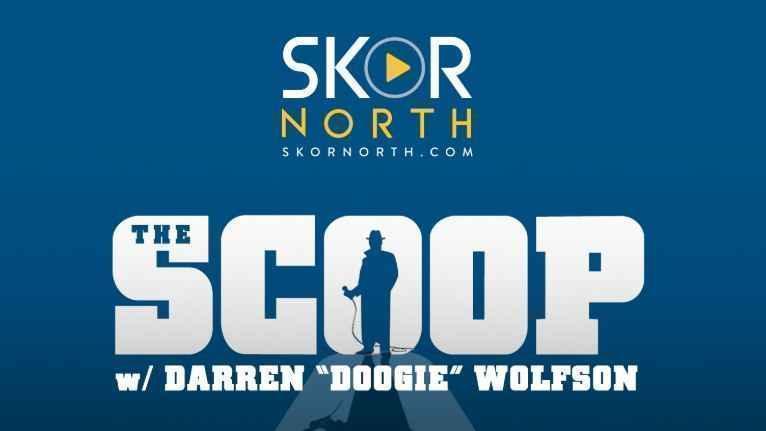 Our Darren ‘Doogie’ Wolfson recorded a new ‘Scoop’ podcast over the weekend.

He unloads his latest notes on the Vikings, Gophers coaching search, and more.

Sam Mitchell joins the program to talk Wolves and his desire to coach again, specifically the Gophers (20:20), former NFL DB Bryant McFadden hops on the show for a conversation (54:02) about his cousin, Patrick Peterson, signing with the Vikings, and SCSU men’s hockey coach Brett Larson talks about his excitement for NCAA Selection Sunday (1:29:03).

St. Cloud St. is a 2 seed in the bracket with Boston College as the 1.

Since Wolfson recorded this podcast, action has picked up on the Gophers’ search. Sources tell KSTP Sports that Northern Iowa coach Ben Jacobson interviewed for the Gophers’ job over the weekend, with more interviews happening early this week. At least one other candidate has also interviewed already.