By BRIAN HALL The Associated Press 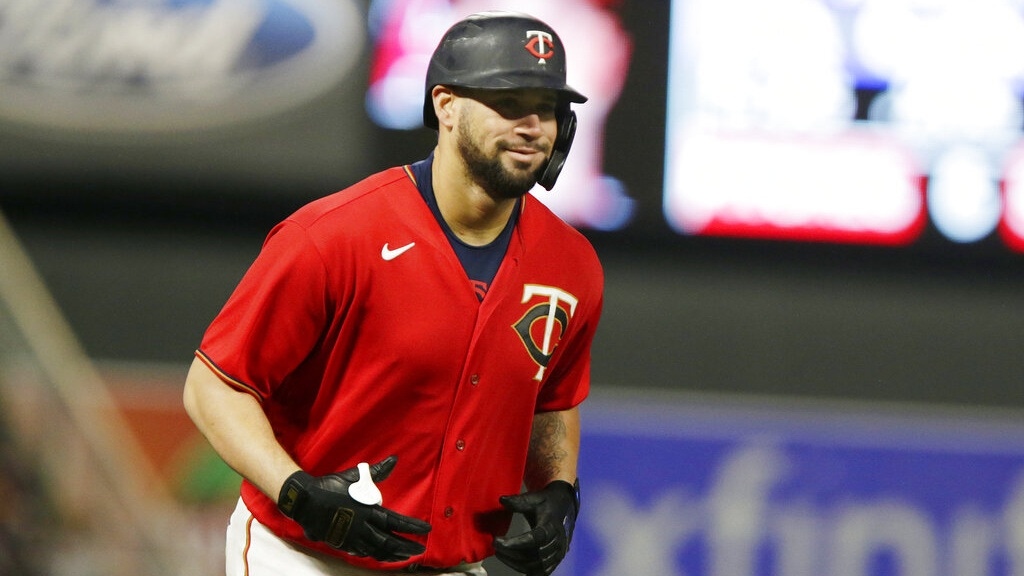 Minnesota Twins catcher Gary Sanchez rounds the bases after a 3-run home run against the Los Angeles Angels in the fifth inning of a baseball game, Saturday, Sept. 24, 2022, in Minneapolis. (AP Photo/Andy Clayton-King)

Gary Sánchez drove in four runs, including a three-run homer in the fifth inning, and the Minnesota Twins snapped a five-game losing streak with an 8-4 win against the Los Angeles Angels on Saturday night.

Jose Miranda and Gio Urshela each had three hits for Minnesota, which was eliminated from contention in the AL Central on Friday night. The Twins had seen their faint playoff hopes fade with eight losses in their previous nine games.

Sánchez hit his 15th homer of the year, and just his second in his past 23 games, on a 3-0 count against reliever Mike Mayers.

Griffin Jax (7-3) earned the win with a scoreless inning in relief of Twins starter Joe Ryan.

All three Los Angeles runs came in the third. Mike Trout hit an RBI double and Shohei Ohtani had a two-run single, but the Angels lost for the third time in four games.

Two of the Angels’ errors led to Twins runs, in the second and seventh.

Angels: INF David Fletcher (bruised right hand) is taking swings. He’s been out since Sept. 17 after he was hit on the hand a second time in recent weeks.

Twins: A day after shutting down All-Star OF Byron Buxton for the season and announcing he’ll have knee surgery, manager Rocco Baldelli shed a bit more light on the knee trouble, saying Buxton was dealing with the issue since early April. “He was in a state pretty early in the season where reasonable arguments or just reasonable people would say he’s not able to play,” Baldelli said. “And he refused to hear any of that. He, again, in early April, this is at the very beginning of the season, was struggling to perform even some of the most basic things that you would need to do to show up for the game.”