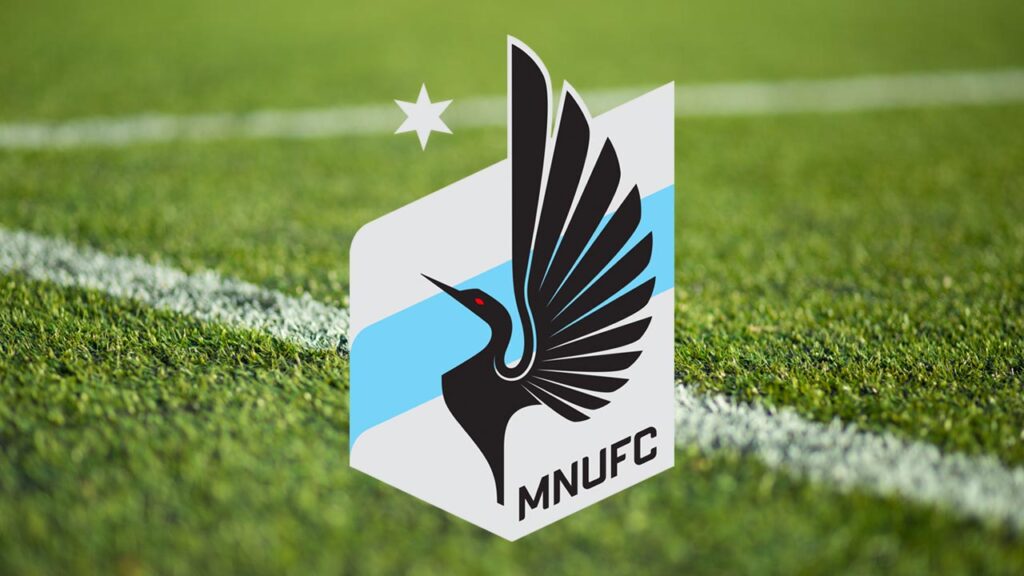 Dejan Joveljic and Marky Delgado racked up one goal each for the Galaxy (7-6-3).

United plays at home on Sunday against Real Salt Lake, while the Galaxy will host CF Montreal on Monday.