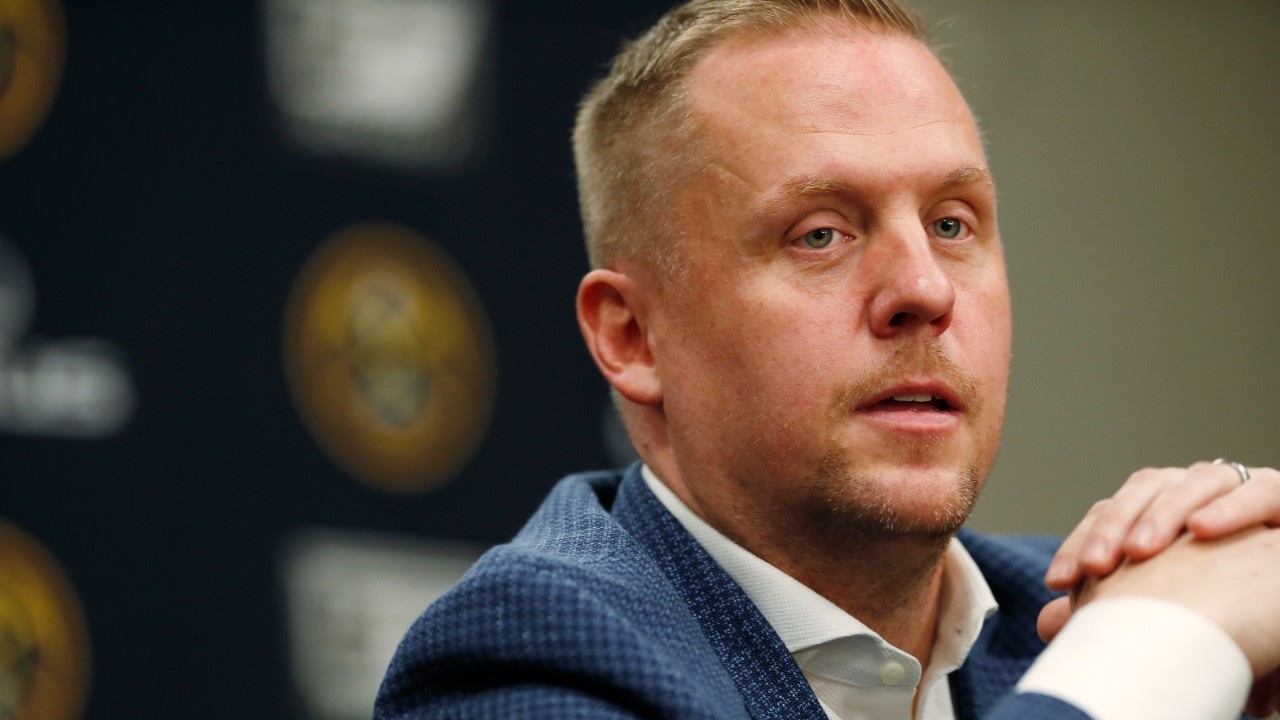 FILE - Denver Nuggets president of basketball operations Tim Connelly considers a question during a news conference on May 21, 2019, in Denver. A person familiar with the situation tells The Associated Press on Thursday, May 19, 2022, that Connelly is in discussions with the Minnesota Timberwolves about their vacant president of basketball operations role. (AP Photo/David Zalubowski, File)

The Minnesota Timberwolves have found a new executive to lead its basketball operations.

The team announced Monday that Denver Nuggets president Tim Connelly has agreed to a five-year deal worth more than $40 million and an ownership stake to join the Timberwolves.

ESPN’s Adrian Wojnarowski reported that the Nuggets made push to keep Connelly but he ultimately chose the Timberwolves.

It’s unclear what Connelly’s addition will mean for Gupta.

Connelly has helped build the Timberwolves’ division foes into a perennial playoff team starring the reigning two-time MVP Nikola Jokic, although their championship aspirations have been derailed by injuries.

The addition of Connelly comes as Marc Lore and Alex Rodriguez are continuing to make their mark on the organization since becoming part-owners last year. The duo is set to take majority control of the organization from Glen Taylor in 2023.

It also comes after Minnesota’s resurgent season on the court, in which the team earned a playoff berth but lost in six games to the Memphis Grizzlies in the first round of the playoffs.

The hiring of Connelly and the extension of head coach Chris Finch signals a strong desire by the franchise to take another large step forward next season.

The Timberwolves haven’t officially announced Connelly’s hiring at this time.