Ahead of the Wild’s Friday-Saturday two-game series at Arizona, KSTP Sports caught up with general manager Bill Guerin. Many topics were discussed.

***Click the video box above to watch our conversation with Guerin***

Through 20 of the 56 regular season games, the Wild are 12-7-1, tied for third place in the West Division. The top-4 teams will qualify for the playoffs.

With the Wild appearing to be playoff-worthy, we asked Guerin whether he has re-thought how he’ll approach the April 12 trade deadline. He still isn’t inclined to give up assets for a quick fix, but if a longer term asset can be acquired, he’s going to explore. The Wild still have a clear-cut need for a top center or two, like many teams.

We also asked Guerin how surprising it is that Joel Eriksson-Ek and Marcus Foligno are the team’s top two goal scorers. 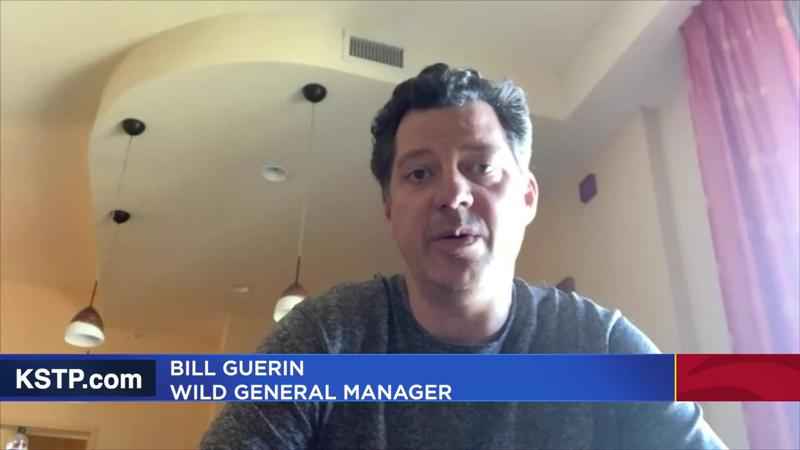 Guerin also touched on the decision made pre-game Wednesday to bench Zach Parise after he made a strategic mistake late in the loss Monday in Vegas. Guerin said he expects Parise to be back in the lineup Friday, although at the time of the interview he had yet to talk about that with coach Dean Evason.