We caught up with United coach Adrian Heath to preview the season. The team is training in Orlando.

***Click the video box above to watch our conversation with Heath***

Heath touched on how the way last year ended, giving up two late goals to Seattle to lose that conference final, 3-2, motivates him and his players greatly. It’s fitting that United get to open at Seattle, a chance to immediately exorcise some of those playoff loss demons.

Heath was asked about the future of key defender Ike Opara, who missed all of 2020. Heath said that it’s common knowledge that Opara has battled dealing with concussion symptoms and that his future is up in the air. Opara was the MLS Defender of the Year in 2017 and 2019. 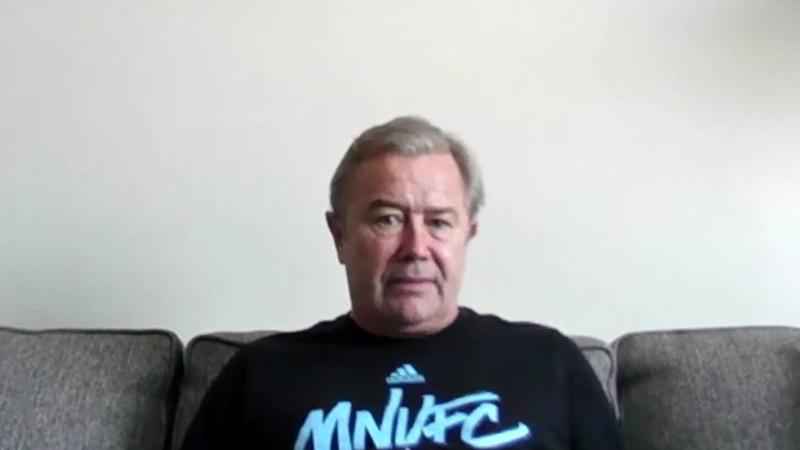 Heath also chimed in on his goalie battle, the brilliance of midfielder Emanuel Reynoso, how he’s evolved as a head coach, and a lot more.