We caught up with Chiaokhiao-Bowman to review the fun year he had with the Wildcats and to look ahead to his future.

Chiaokhiao-Bowman had a break-out red-shirt senior season, with a career-best of 38 receptions and 447 yards, earning him his first All-Big Ten honors.

His best games came in big moments. In a close win over Purdue in November, Chiaokhiao-Bowman had eight catches for 86 yards, three going for touchdowns. Then a week later at home to clinch the Big Ten West title, he had four catches, one for a touchdown, in a win over Wisconsin. 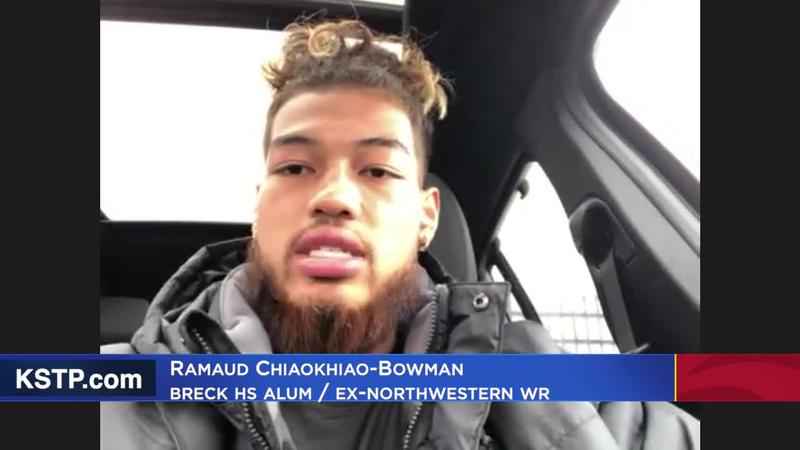 Chiaokhiao-Bowman capped off his great season with a touchdown catch in the Citrus Bowl to help beat Auburn.