Division II All-American Parker Fox announced he’s transferring to the University of Minnesota and will play for the Gophers men’s basketball program.

We caught up with Fox to hear about why he chose the Gophers, his history as a Gophers fan, his love for new coach Ben Johnson, and more.

***Click the video box above to watch our conversation with Fox*** 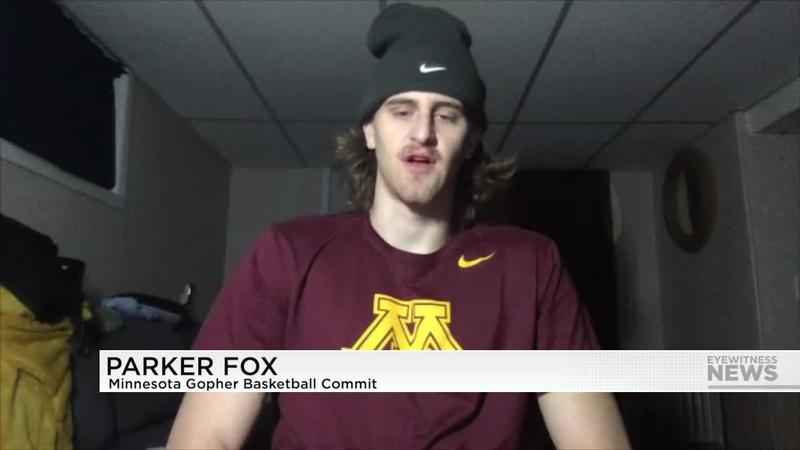 We also talked with Fox after Minnesota extended him an offer. Click here to watch that conversation.