Former Gophers starting guard Payton Willis is coming back to Minnesota after a year playing for the College of Charleston. He made the announcement Friday afternoon on Twitter.

We caught up with Willis to hear how this came about.

***Click the video box above to watch our chat with Willis***

Willis averaged 13.4 points, 3.2 points, and 3.1 assists a game as a senior at College of Charleston, shooting 40 percent from 3-point range. With the extra granted to all student-athletes, Willis will take advantage of that and rejoin the Gophers.

He started in 25 games for the Gophers in the 2019-2020 season, averaging 8.9 points, 3.6 rebounds and 2.0 assists per contest. He was the fourth-leading scorer, and registered a season-high 21 points in game vs. rival Wisconsin. He is close friends with current Gophers graduate assistant coach Eric Curry. 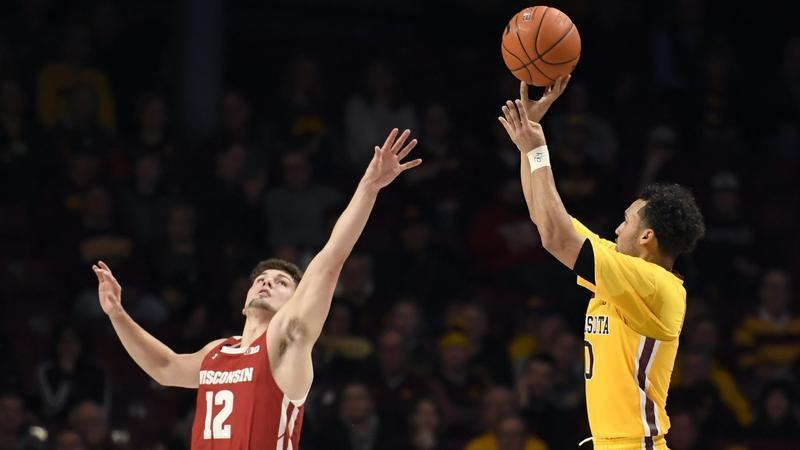 Prior to Minnesota, Willis played two seasons at Vanderbilt playing in 66 games with 16 starts for the Commodores. He played some point guard in Nashville, something he could be asked to do with the Gophers.

From Fayetteville, Arkansas, he was the second-ranked player in the state and the No. 22-ranked guard in the country out of Fayetteville High School.