KSTP Sports talked with Patterson about why he chose to be a Viking, competing against Greg Joseph, and more.

***Click the video box above to watch our conversation with Patterson***

For his career at the University of Memphis, Patterson was 64 for 83 on field goals and 240 of 247 on extra-point attempts for 432 points. His best year came in 2019 when he connected on 23-of-25 field goals and 65-of-66 point after attempts. He recorded seven double-digit scoring games, with a career-high 21 points against Penn State in the 2019 Cotton Bowl.

He finished the 2020 season as the active leader in the country in points by a kicker. Of Patterson’s 295 career kickoffs, 162 went for touchbacks. 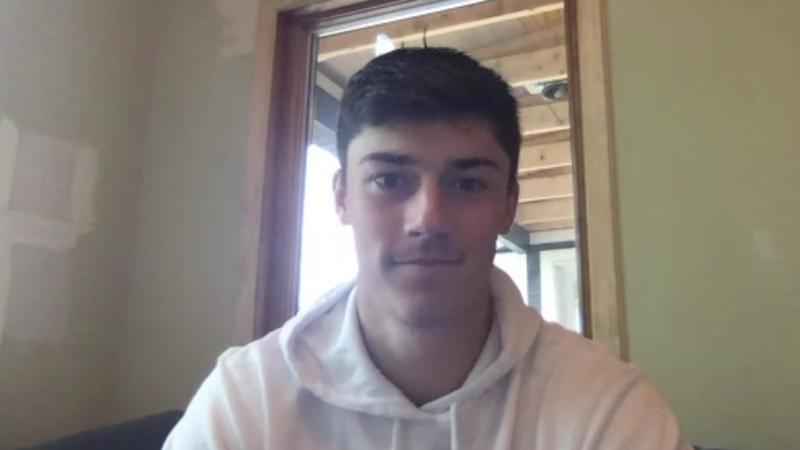 Joseph, who has been in the league for two seasons, is 17 for 20 on field-goal attempts, with a long of 51 yards, and 34 of 38 on extra-point attempts for his career. The Vikings added him as a free agent in February.

Patterson and Joseph will battle this summer for the right to be the Vikings’ kicker after they released Dan Bailey earlier this offseason.

Patterson will be on the field next week in Eagan at Vikings’ rookie minicamp.