The Gophers men’s basketball team picked up a commitment from grad transfer forward Danny Ogele on Saturday. The 6-foot-7 forward will add much needed frontcourt depth with Isaiah Ihnen and Parker Fox lost for the season due to knee injuries.

We spoke with Ogele, via Zoom, about how he landed at Minnesota, his game, his time at Navy, and more.

Ogele comes to the Gophers from D-II Mercyhurst University in Pennsylvania. The Chicago native averaged 10.5 points and nearly five rebounds a game during the 2020-21 season.

Ogele started his college career at D-1 Navy. As a sophomore, he played in 28 games, averaging just over three points a game. He rarely saw playing time as Navy freshman in 2017-18. 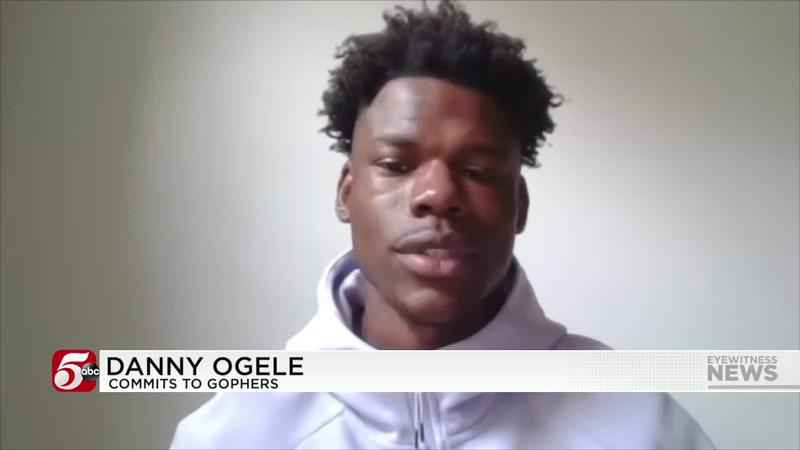 Ogele is expected on campus Wednesday to sign the necessary paperwork.