We talked 1-on-1 with Lynx coach/general manager Cheryl Reeve about a myriad of topics, including Thursday night’s WNBA Draft. The Lynx have one pick, No. 9 overall.

***Click the video box above to watch our conversation with Reeve***

We also talked with Reeve about the killing of Daunte Wright, Maya Moore’s future, the Lynx’s schedule being released this week, and her Monday meeting with Alex Rodriguez and Marc Lore. Rodriguez and Lore have reached a verbal agreement to buy the Lynx and Timberwolves, with the current plan having them take over in 2023 as majority owners.

The Lynx open their season May 14 at Target Center vs. Phoenix. 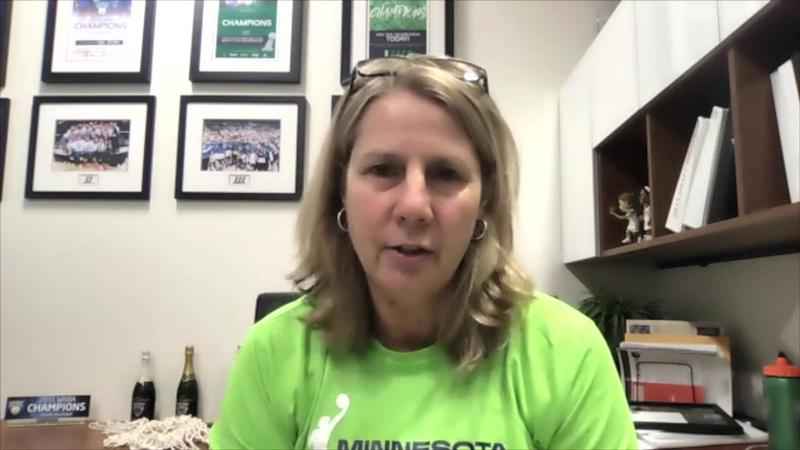