We talked with Loewe about his decision to come to Minnesota, his interesting 3-point shooting numbers over his 4 years at William & Mary, his top-notch defense, his love for fishing, and how he’s lucky to be alive.

***Click the video box above to watch our conversation with Loewe, and to see him in action***

Loewe averaged 16.2 points, 3.2 assists, and 3.4 rebounds per game in his fourth season at William & Mary. He was 2nd-team All-Colonial Athletic Association. Loewe was also named to the 2nd-team all-defense.

He lead the CAA in 3-point shooting his junior year, but shot under 30 percent form deep his other three seasons. 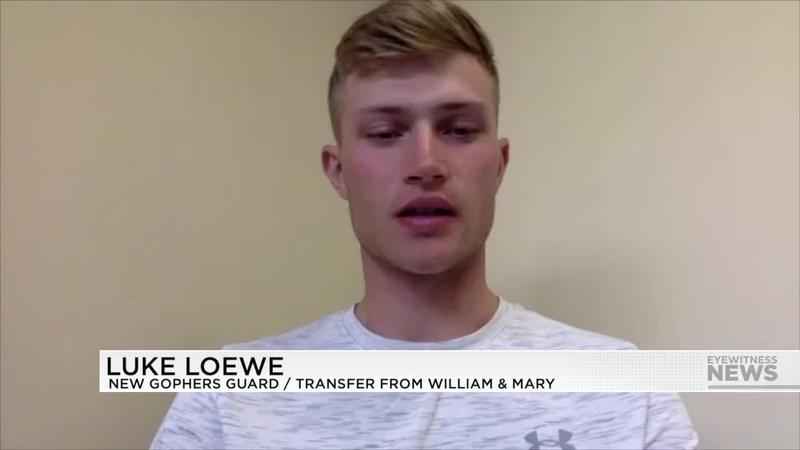 Loewe has one year of eligibility remaining. He joins Jamison Battle (George Washington transfer) and EJ Stephens (Lafayette transfer) as the newest Gophers. Johnson still has a few openings to fill.