Q&A: Gophers wrestler Gable Steveson on winning a national title and his future

Gophers heavyweight wrestler Gable Steveson is right back to the daily grind of school work. But at least he can tell his classmates about the great weekend he had.

Steveson became the first Gopher since Tony Nelson in 2013 to win a national championship. He did so by extending his winning streak to 34 consecutive matches.

His 8-4 decision against No. 2 Mason Parris of Michigan delivered his first NCAA Championship. He celebrated the victory with his trademark backflip on the mat.

KSTP Sports talked with Steveson about his monumental win, his streak, and what the future holds.

***Click the video box above to watch our conversation with Steveson*** 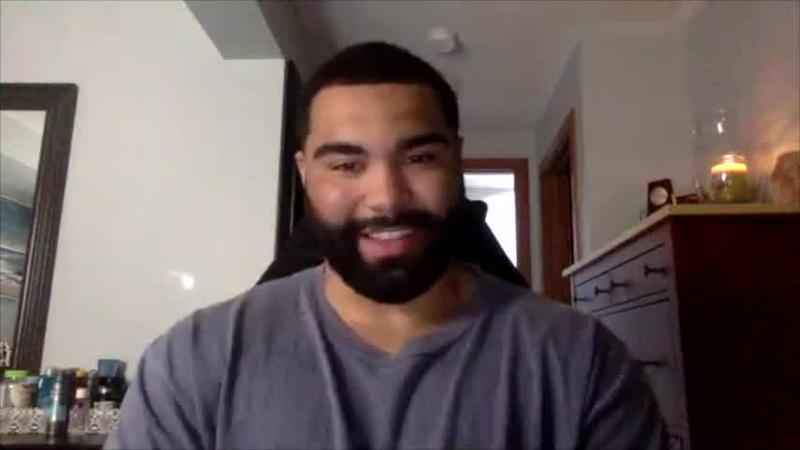 The two-time Big Ten Champion and three-time All-American finished his junior season with a 17-0 record and his 34 wins in a row is the 10th-longest streak in school history. Steveson is 67-2 in his career for a school record .971 win percentage.