Ramler is ranked in the top-10 in the country in the all-around (4), on vault (4), bars (T-4) and beam (6). The two-time defending Region 2 Gymnast of the Year, the Winona HS graduate, is primed to finish off her senior year just as strong.

The No. 8 Gophers landed themselves in the record books with their team score of 197.625, tied for second highest in program history in their win over Rutgers (195.975) last weekend. The Gophers outscored Rutgers on each event on their way to the win.

***Click the video box above to watch our conversation with Ramler***

We asked Ramler about coming back next year with a free year of eligibility available. She said she hasn’t made an official decision, but noted that it’ll be tough to pass on an opportunity like that, continuing to perform in the sport she loves. 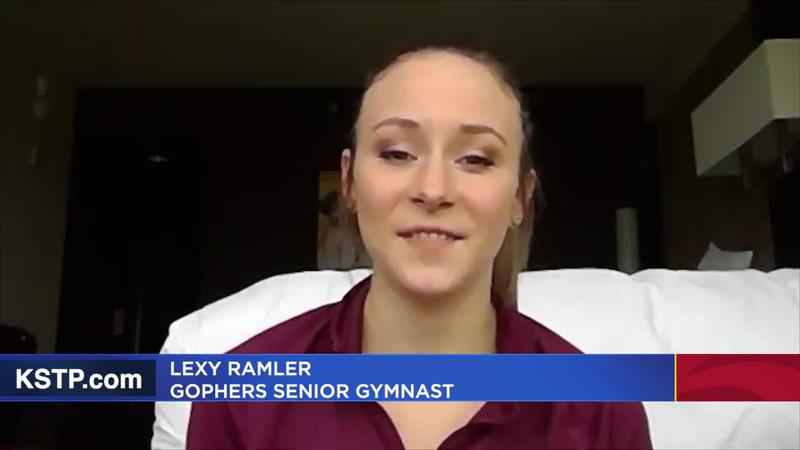