The Timberwolves resume practice on Wednesday, following nearly a week off for the All-Star break. They start the second half of their schedule Thursday at New Orleans.

We caught up with new coach Chris Finch for a wide-ranging chat, covering the current roster, his coaching run, which started in Europe, and what keeps him busy when he’s not focused on basketball.

***Click the video box above to watch our conversation with Finch***

Finch is off to an 0-5 start with the Wolves, four of the losses have been by at least 16 points. He’s been without starting point guard D’Angelo Russell (knee surgery) for all five games, and has missed starting shooting guard Malik Beasley’s contributions (suspension) the last few.

The Wolves are 7-29, which is the worst record in the NBA. 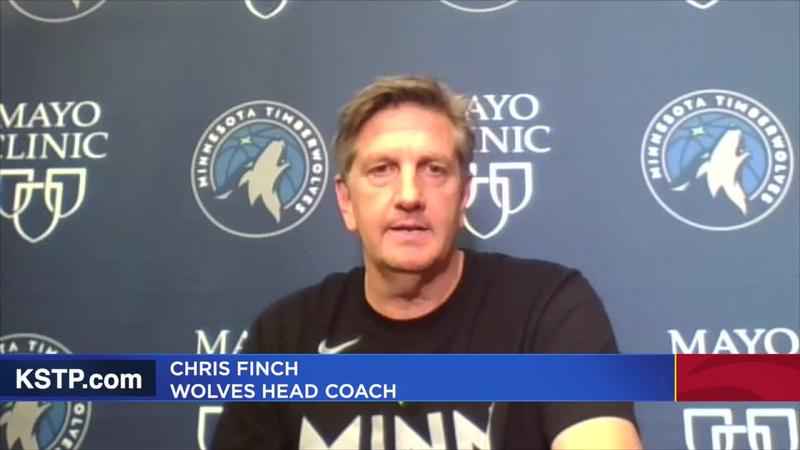