He spoke with KSTP about the decision, via Zoom. Dainja has been training in Chicago. He visited Illinois for a game last weekend.

***Click the video box above to watch our conversation with Dainja***

Dainja was a consensus four-star recruit in the Class of 2020 and was ranked No. 52 by ESPN. He redshirted the 2020-21 season at Baylor and played in three games this season. He’ll said have to receive a waiver from the NCAA to be eligible for the Illini in the second semester.

Illinois ass’t coach Tim Anderson was key in helping land Dainja. The two worked together for training years ago. 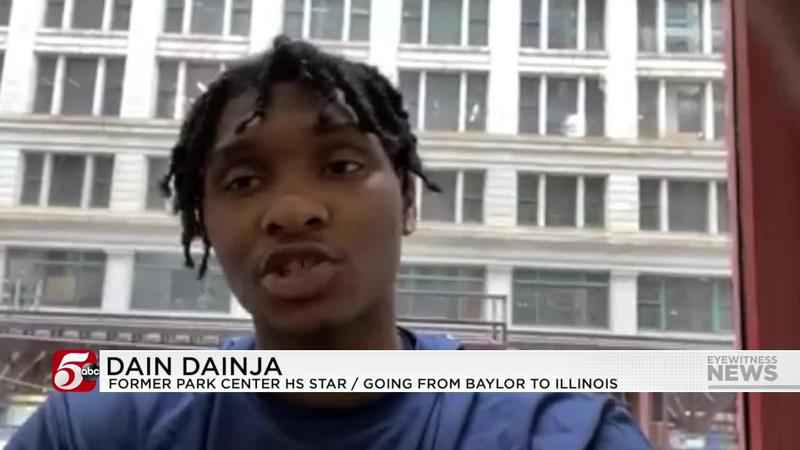 Dainja moved to Minnesota during middle school, is originally from Illinois.