Twelve days after their game at Purdue produced one of Gopher basketball’s largest margins of defeat this season, Richard Pitino’s squad will get the rematch on home court Thursday night.

The Gophers faded in the second half of their 81-62 defeat in West Lafayette back on January 30th.

Since then, the Gophers suffered a loss at Rutgers that prolonged their woes in road games. But, they followed that with a 79-61 win over Nebraska at the Barn in their most recent game – snapping what was a season-long three-game losing streak.

Purdue will arrive at Williams Arena ranked 24th in the polls, making them the Gophers eighth ranked opponent of the season. 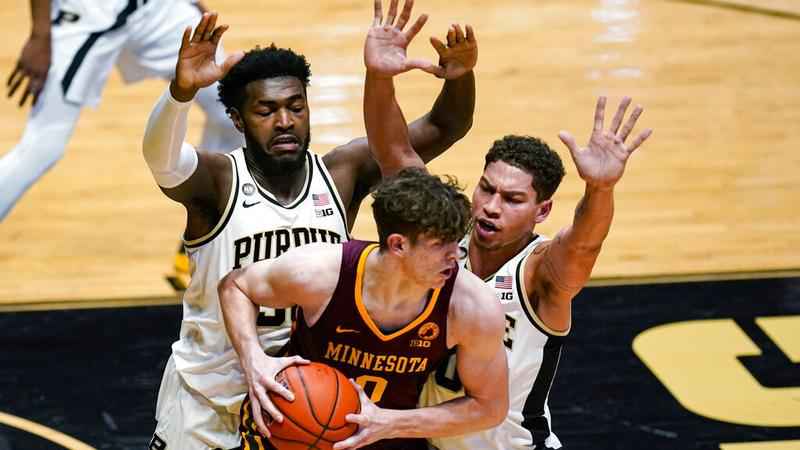 They’ll hope to continue their success at home – they’ve won 12 of 13 games at The Barn this season.