When the Park (Cottage Grove) high school baseball team won the Class 4A, Section 3 championship, that punched their ticket to the state tournament for the first time since 1993. It wasn’t any easy journey. The Wolfpack was on the verge of elimination and beat the Eagan Wildcats twice to assure themselves of a state bid.

"I couldn’t be more proud of this team. They’ve worked so hard to get here and they did it together. This team has an incredible bond and will remember this journey their entire lives," said Park head coach John McGowan.

Park (22-7) has relied on star senior lefthander Tucker Novotny, a Gophers commit. Novotny pitched a 4-0 shutout over Rogers in the state quarterfinals this week. He struck out 13 batters that game.

"I’ve been playing with these guys my entire life," Novotny said. "I’m just trying to soak in this week as best I can. If we play the way we’re capable of playing I believe we can make this journey the most memorable one in our lives." 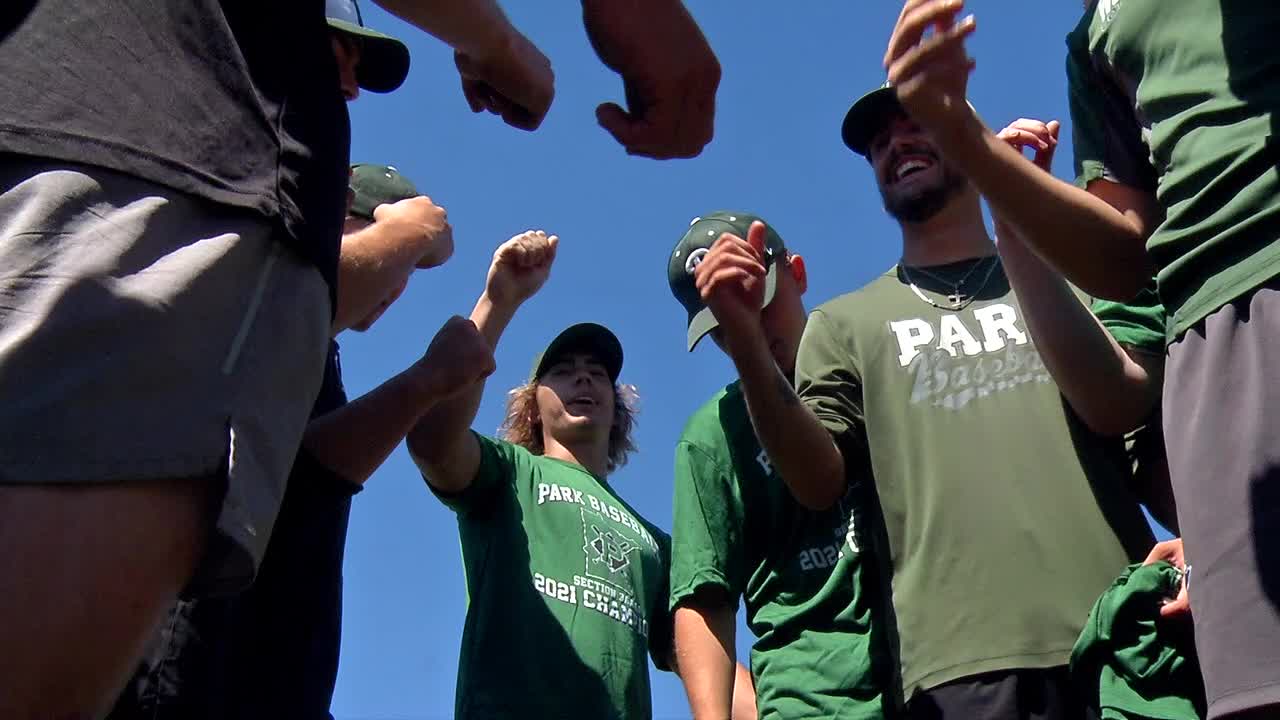 One of the players who’s been with Tucker nearly every step of the way is his battery mate, senior Jackson Weidner. Weidner has caught Tucker for over a decade and has seen the progress he’s made over the years.

"I’ve known Tucker (Novotny) since I was 6-years-old and he’s a phenomenal talent. All of the guys on this year’s team have worked so hard. I just want to slow this week down so I can enjoy every minute that we have left together. I just hope we can finish this thing the way we want to," said Weidner.

Park will take on Farmington for the Class 4A state championship on Friday at Target Field. Game time is set for 7 p.m.