Paddack, Pagan to head to Twins in deal reached with Padres 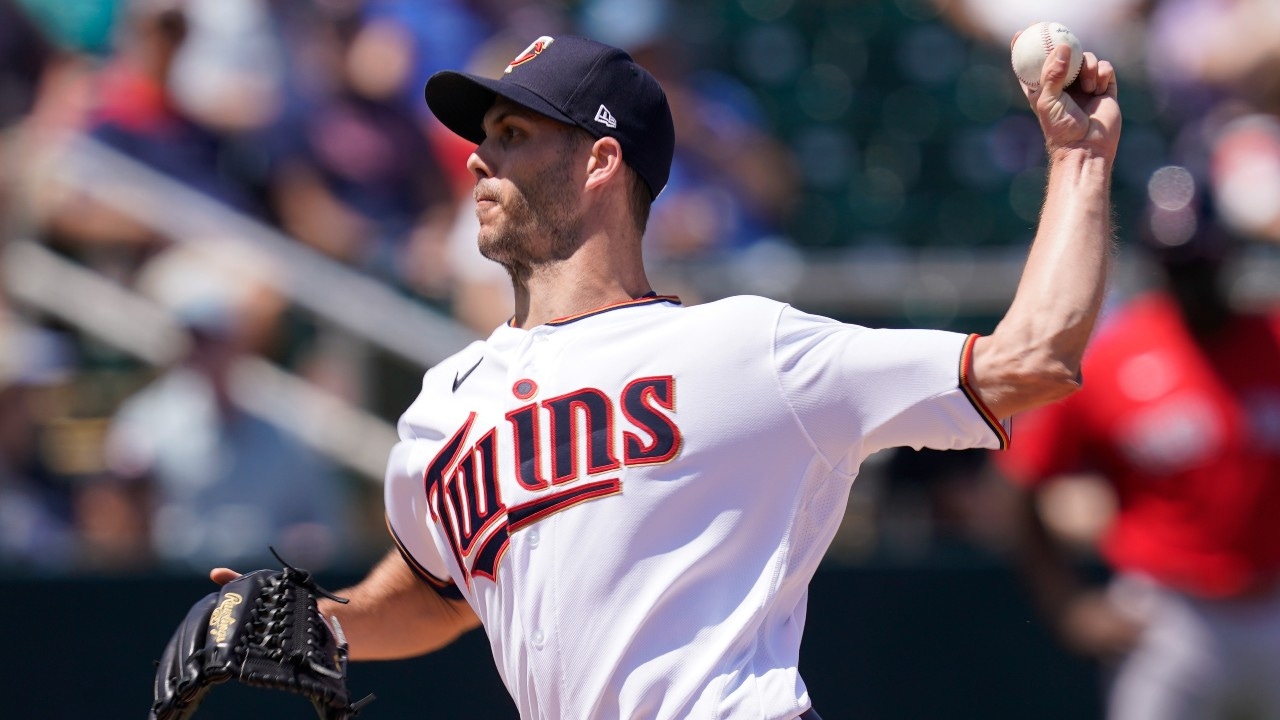 The Minnesota Twins have reached a trade deal with the San Diego Padres, KSTP Sports has learned.

According to KSTP Sports, reliever Taylor Rogers and outfielder Brent Rooker are expected to go to the Padres in exchange for pitcher Chris Paddack and reliever Emilio Pagan.

Rogers, 31, is in the final year of his contract, making $7.3 million, and is set to be an unrestricted free agent at the end of the season. However, he was Minnesota’s most reliable reliever and is coming off a season that saw him named as an All-Star for the first time in his career.

Rooker, 27, was the 35th overall pick in the 2017 MLB Draft out of Mississippi State. He played in 58 games for the Twins last year after debuting and making seven appearances in 2020. In his 65 career MLB games, Rooker hit .212 with 10 home runs and 21 RBI. He slugged .413 and had a .712 OPS but also struck out 75 times in 208 at-bats. He’d been battling with Kyle Garlick for the fourth outfielder spot on the Twins roster this spring.

Pagan, 30, is set to make $2.3 million this season and has one more year of arbitration before becoming a free agent. The right-handed reliever has appeared in 244 games since 2017 for Seattle, Oakland, Tampa Bay and San Diego, going 13-10 with a 3.73 ERA in 267.2 innings with 307 strikeouts. He’s held opponents to a .210 batting average in his five MLB seasons but has also allowed 52 home runs, including 16 last season in 63.1 innings. He’s also recorded 22 career saves and 47 holds.

The Twins are delaying their season opener until Friday due to expected inclement weather. The Twins were due to open at Target Field Thursday against the Seattle Mariners, but the forecast calls for a rain-snow mix and cold conditions.