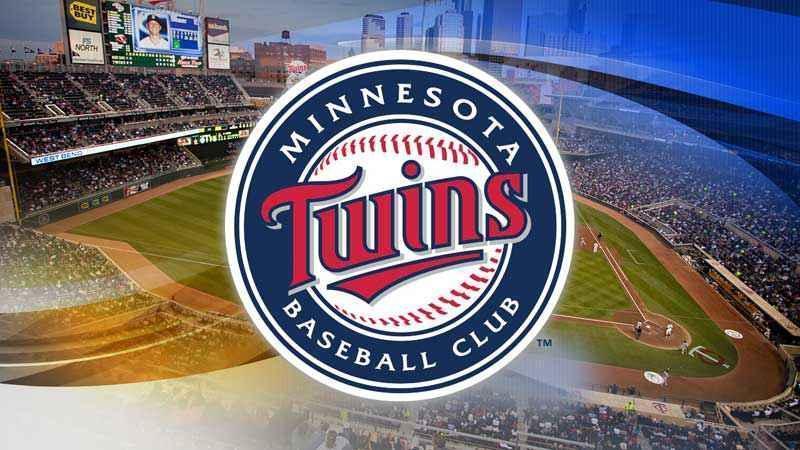 The Twins open the 2021 season Thursday afternoon in Milwaukee, and Monday finalized their Opening Day roster. Outfielder Kyle Garlick, after a hot March, is on it, while OF Brent Rooker is on the taxi squad. Garlick was an offseason waiver claim from the Dodgers.

The other interesting battle was in the bullpen with Caleb Thielbar edging out Derek Law and Brandon Waddell. Both were reassigned to minor league camp, with Waddell on the taxi squad.

The Twins play the Brewers Thursday, Saturday, and Sunday, then head to Detroit for three games before the Thurs. April 8 home opener vs. Seattle.