No. 4 Stillwater remains undefeated with week-6 win over No. 8 Forest Lake

Six games into the season and the No. 4 Stillwater Ponies have six wins after a 27-14 win over No. 8 Forest Lake Friday night in Forest Lake.

Stillwater opened the game with a scoring drive with a touchdown pass from Max Shikenjanski to Joe Hoheisel for a 7-0 lead.

Forest Lake tied the game later in the first quarter after a touchdown run from Leyton Patzer for a 7-7 game after the point after kick.

The rest of the scoring in the first half belonged to Stillwater. The Ponies scored back-to-back touchdowns for a 20-7 halftime lead. 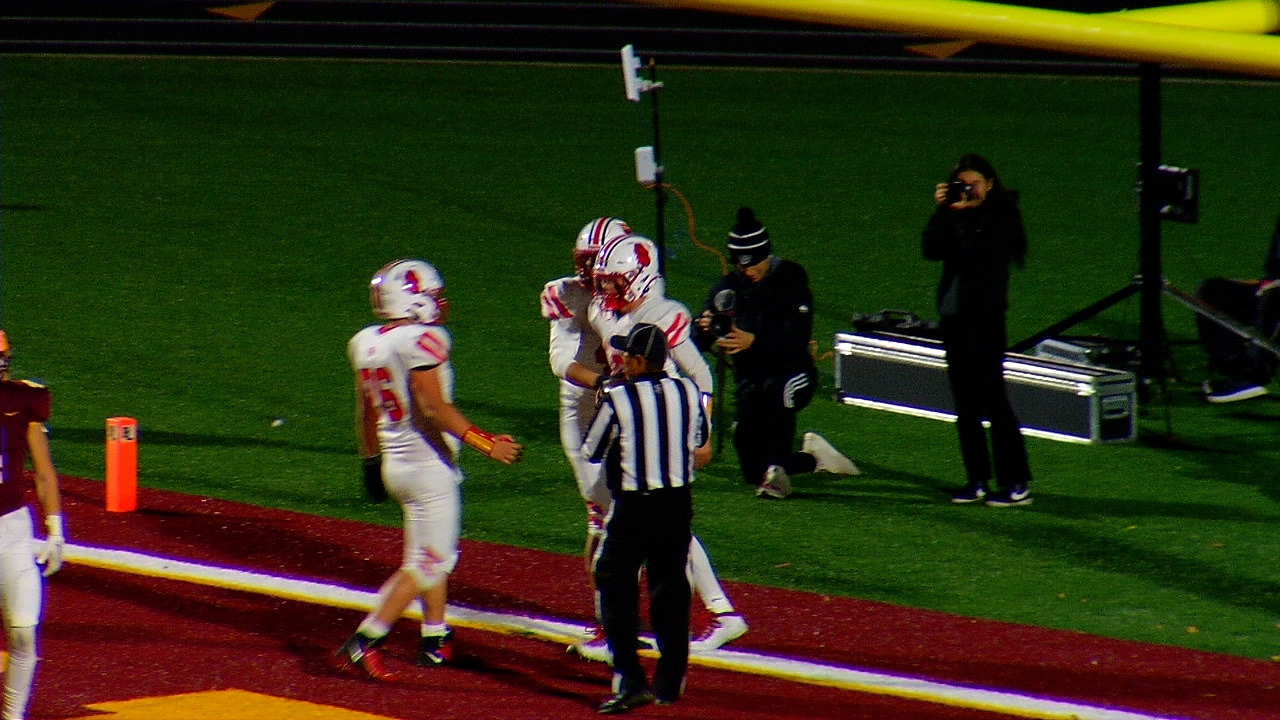 The Ponies’ first drive of the third quarter also found the end zone in the 27-14 win.

Stillwater improved to 6-0 on the season and will host Mounds View on Oct. 14.

Forest Lake is 5-1 with the loss. The Rangers’ next two games are on the road, starting with at Roseville next Friday.