No. 4 Gophers drop series opener to No. 5 Minnesota Duluth 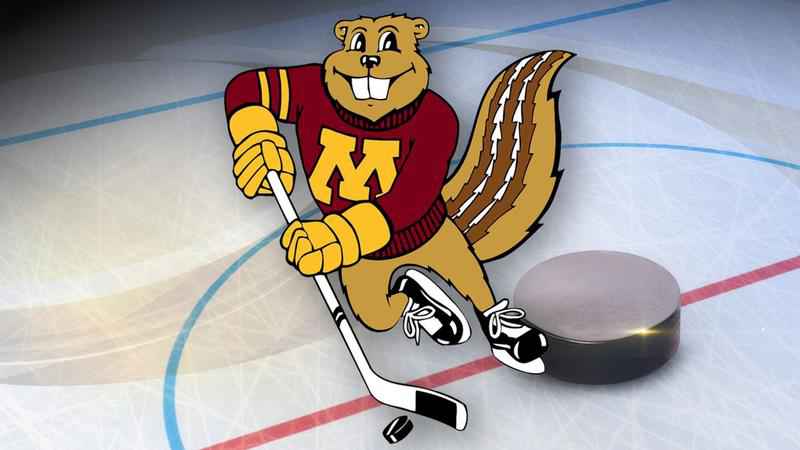 The No. 4 Gopher men’s hockey team fell to No. 5 Minnesota Duluth 5-3 on Friday night at 3M Arena at Mariucci as the two in-state rivals opened this weekend’s nonconference series.

Mike Koster, Matthew Knies and Grant Cruikshank scored for the Maroon & Gold while Blake McLaughlin added two assists and improved his team-leading point total to nine on the year (one goal, eight assists).

The Bulldogs added a fifth goal in the third on the power play before Cruikshank closed out the night’s scoring with his first goal as a Gopher on a shorthanded opportunity to cut into the lead.

Minnesota was outshot for the first time this season with a 21-23 total favoring the visitors. Both teams were 1-for-2 on the power play. Jack LaFontaine (3-2-0) made 18 saves for the Gophers.

Coach’s Comments
“Give all the credit to Duluth,” Minnesota head coach Bob Motzko said. “Our battle level was at a D- tonight, and theirs was at an A. We had spurts, but you can’t play like that.”

Noteworthy
Freshman forward Rhett Pitlick made his debut with the Gophers after missing the first four games with an injury while sophomore defenseman Carl Fish made his first appearance of the season.

Up Next: Saturday Finale in Duluth
Minnesota continues the weekend series with Minnesota Duluth on Saturday at 7:00 p.m. CT at AMSOIL Arena in Duluth.