Gopher junior forward Catie Skaja started the scoring, with assists from Abigail Boreen and Taylor Wente, to put the Gophers up 1-0 four minutes into the first period.

Later in the first, off feeds from Emily Oden and Emily Brown, junior forward Taylor Heise scored her second of the year to put Minnesota up 2-0 with 9:06 left in the first frame.

The Gophers, specifically freshman forward Abbey Murphy, were not done with their first-period scoring. Murphy scored off assists from Heise and Olivia Knowles to make it a 3-0 game with 2:50 left in the first. Then Murphy stole the puck and scored on an unassisted breakaway to make it 4-0 Gophers to end the first period. 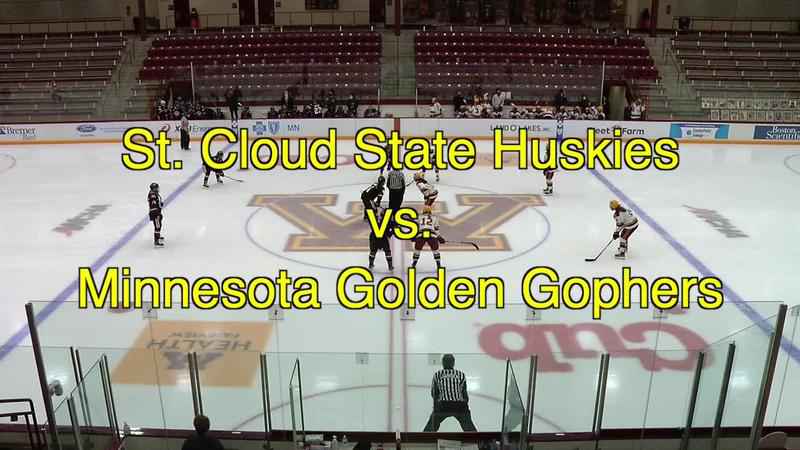 St. Cloud State scored a goal in the second period to make it 4-1. Gophers sophomore goaltender Makayla Pahl didn’t allow another goal after that and finished with 14 saves after taking over for Lauren Bench who started and played the entire first period.

The Gophers improve to 7-1 on the year. They will face the Huskies again on Sunday at St. Cloud State.