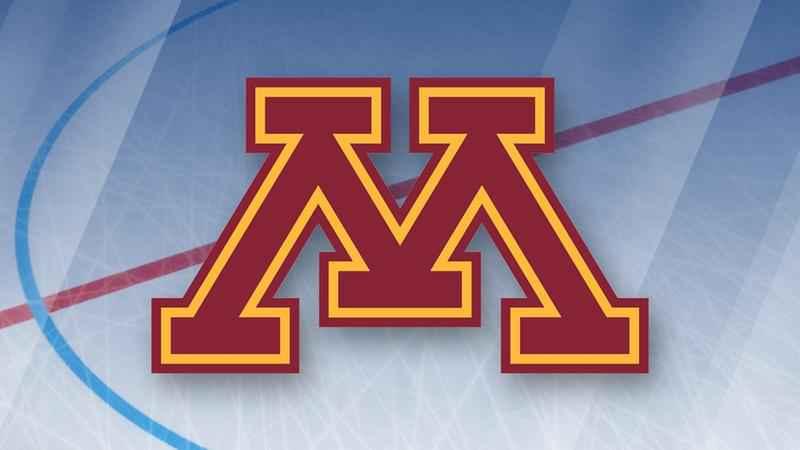 Gophers goalie Jack LaFontaine only stopped 16 of the 20 shots he faced.

The loss drops Minnesota to 6-5 this season. They’ll shoot for a series split with the Buckeyes on Saturday night.