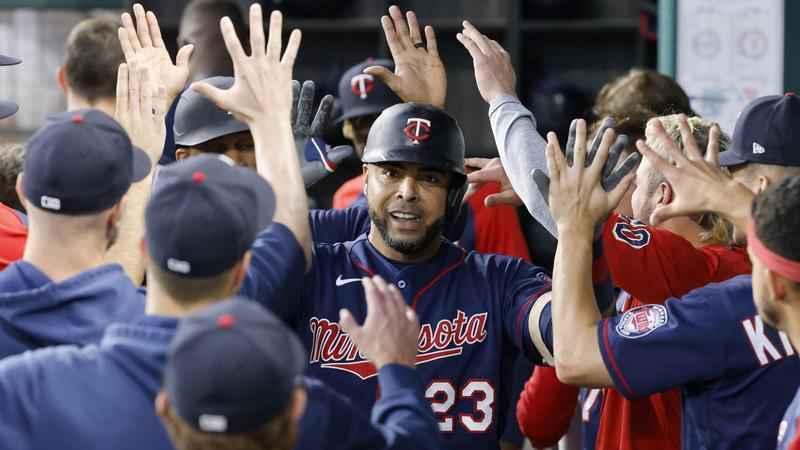 Former Minnesota Twin Nelson Cruz has been named the winner of the 2021 Roberto Clemente Award, recognizing him for his generosity in the Dominican Republic to help support those in need during the COVID-19 pandemic and efforts to break the cycle in poverty.

The seven-time All-Star was nominated by the Twins during the 2021 regular season. He joins Hall of Famers Rod Carew (1977), Dave Winfield (1994) and Kirby Puckett (1997) in being the fourth Minnesota player to receive the honors. He is also the 50th recipient of the award.

The 41-year-old was traded midseason to the Tampa Bay Rays.

Cruz, who was previously nominated for the award by the Twins in 2020 and the Seattle Mariners in 2018, is being recognized for his generosity and humanitarian efforts in his home club markets and his hometown in the Dominican Republic.

"There is no one more deserving of this tremendous honor than Nelson Cruz," said Twins President & CEO Dave St. Peter. "His dedication to uplifting those around him is unmatched, and we are in awe of all he has accomplished on and off the field. From Twins Territory to the Dominican Republic, Nelson’s commitment to community continues to make significant impact across the globe."

The Roberto Clemente Award is the annual recognition of a Major League player who best represents the game of baseball through extraordinary character, community involvement, philanthropy and positive contributions, both on and off the field.