The Minnesota Vikings are getting ready for a big game on the road Monday night.

The team is facing off against the Philadelphia Eagles.

Both teams are headed into the game 1-0 so far this season.

RELATED: Eagles counting on trio of ‘Batman’ receivers vs. Vikings

Last week, the Vikings pulled off a 23-7 win against the Green Bay Packers at U.S. Bank Stadium. 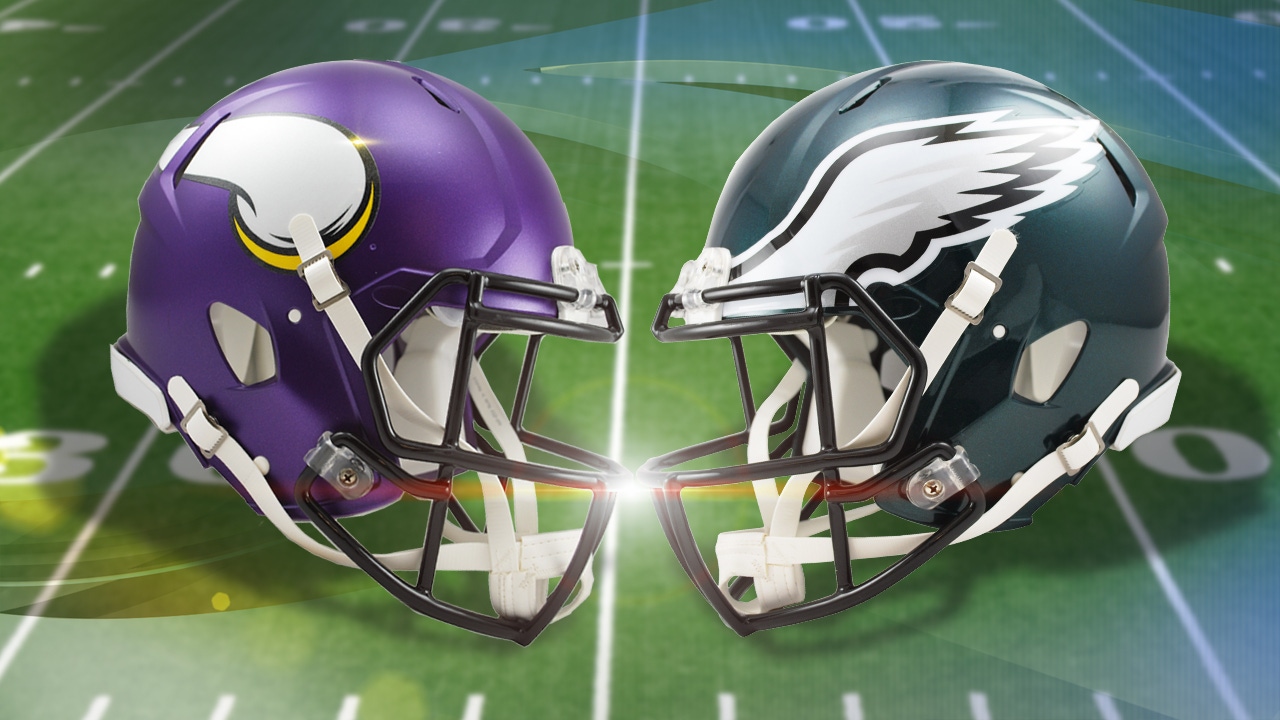 The Eagles also came out on top against the Detroit Lions last Sunday.

The game features a matchup of two receivers each coming off big games.

Wide receiver A.J. Brown caught 10 passes for 155 yards to tie his career high in his Eagles debut last Sunday against Detroit. He quickly has become QB Jalen Hurts’ go-to option on the outside. Vikings wide receiver Justin Jefferson had nine catches for a career-high 184 yards and two TDs in the team’s win over Green Bay. Jefferson had 184 receiving yards and two TDs. He had a franchise-record 158 receiving yards in the first half.