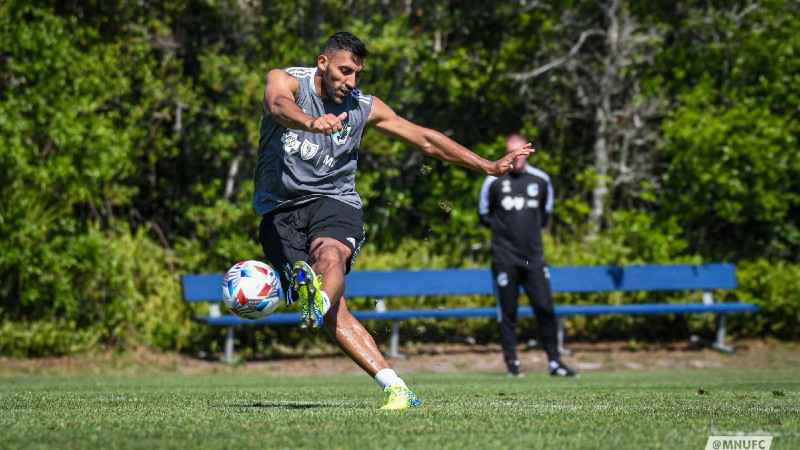 Minnesota United has added a new forward to the team’s 2021 roster.

Ábila will occupy an international roster spot on Minnesota’s roster.

"We’ve tried long and hard all offseason to bring in someone with a nose for goal — everyone knows that — and then Ramon became available," Minnesota United head coach Adrian Heath said. "Great goal-scoring record. He’s a big strong body, with good technical ability. He can do a bit of everything. Good with his back to goal, good at posting up, he’s got good movement in the box, very strong, very aggressive. When the opportunity arose, we thought it was something we must take. The fact that he and Reynoso played together — and you saw the reaction when he came into the building with Rey — it’s a big teammate of his, big friend of his. But most importantly, we know he’s scored goals, he’s used to playing under pressure. Being the number nine for Boca Juniors comes with certain sorts of pressure and intensity and he’s been able to deal with that and has coped well in living up to that. If he can score the goals we think he will, we think he’s going to be another great piece for us."

The move is pending a physical and Ábila’s receipt of his visa.