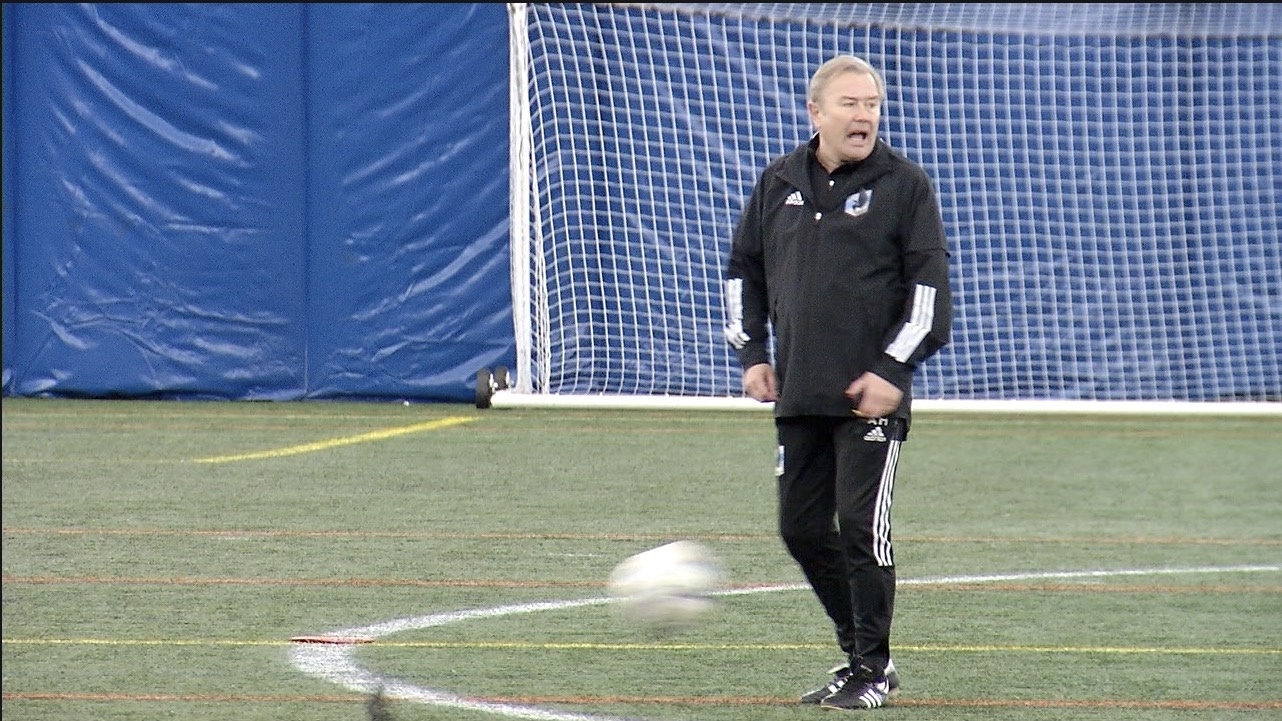 Minnesota United has announced a deal to keep its head coach with the club.

“Adrian has been absolutely instrumental in driving the competitive success Minnesota United achieved in its first five MLS seasons, being one of only three Western Conference teams to make the MLS Cup Playoffs in each of the last three years, including reaching the Western Conference Finals in 2020,” MNUFC CEO Shari Ballard said in a statement. “The commitment he and his wife Jane have to this club and to our community is inarguable. As we continue to build on the momentum created during the early phase of MNUFC’s development, I look forward to working with Adrian and our entire team to achieve even greater levels of success both on and off the field.”

Since joining Minnesota United in 2016, Heath has helped the club to a 73-79-39 MLS record and a 47-21-19 record at home, and has led the club to the playoffs in three consecutive seasons.

Heath will serve as the MLS head coach in the 2022 MLS All-Star Game at Allianz Field on Aug. 10.

“I’m so pleased to continue my coaching career with Minnesota United. I’ve said this on numerous occasions, but in a perfect world, this would be my last coaching job. I love the club, the fans and the community. My family and I have built a life here and we couldn’t be happier to remain here in Minnesota,” Heath said. “I have to thank my staff; this isn’t just about me. This has been a joint effort, and I’m so pleased that the entire staff has signed on. When I look back at how far we have come — we are still a young team in MLS terms, we are still getting better as a club, and we know we have to keep pushing and raising the level of success. I am are proud of what we have done, and I look forward to continuing to push to achieve our collective goals.”

Fuller is in his seventh season as an assistant with Minnesota United, while McAuley and Kerr are in their third.