Loons get first ever win in Dallas 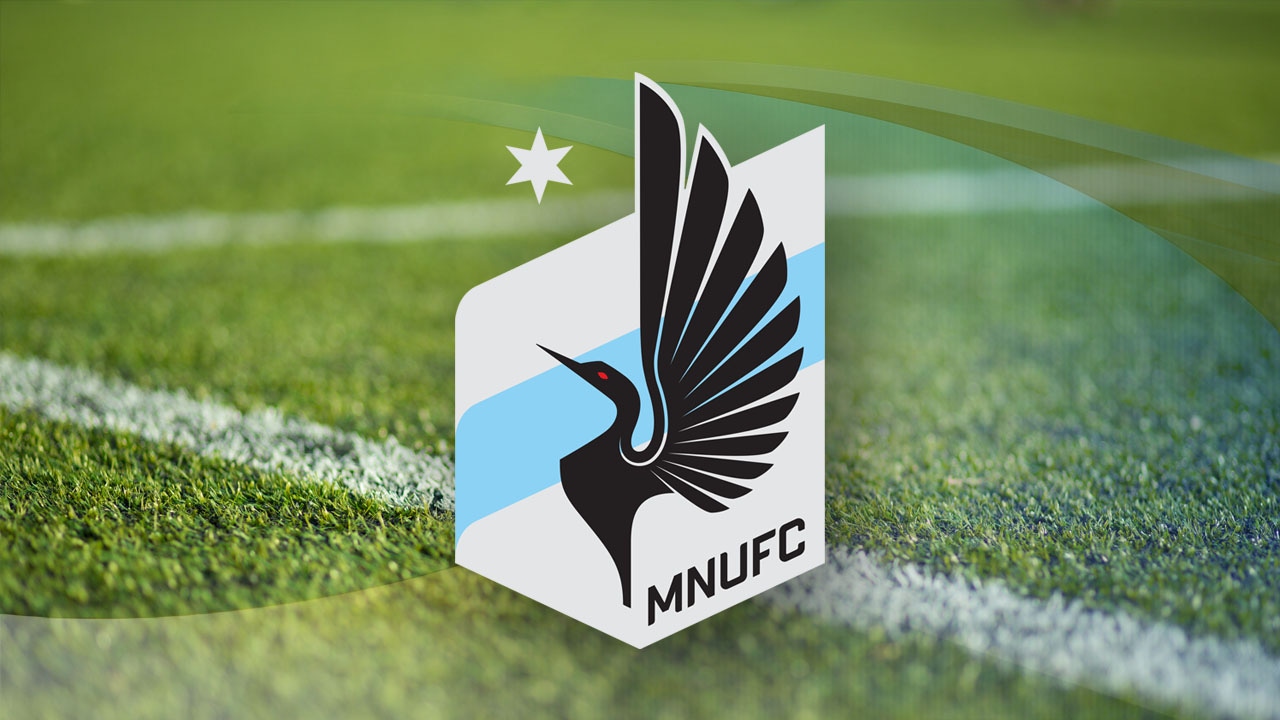 Toyota Stadium isn’t exactly what you would call a generous host to squads visiting FC Dallas, as they haven’t lost at home since October 27, 2021. A downright inhospitable host to opposing MLS clubs. For the Loons, who had already started the week this past Wednesday with a 1 – 1 draw, capping off their first doubleheader week of MLS regular season play in a place that’s downright inhospitable? Not exactly how you want to spend your Sunday.

But, as they say, that’s why they play the games, as the Loons played through the pressure and took down FC Dallas with a massive 2-1 win.

From the initial kickoff, the boys caught Dallas off guard with an attack that was hot out of the gates. The strategy paid off well, as Robin Lod gave the Loons the upper hand when he found himself in the right place at the right time to put a boot on a muffed save attempt from Dallas keeper Maarten Paes in the 20th minute. This goal was a historic one for Lod, as it made him the all-time leading goal scorer in MNUFC’s MLS history.

Then, after around thirty-minutes into what had shaped up to be a stellar effort from the Loons, the refs decided to get fairly trigger-happy with the yellow cards. In what felt like a matter of seconds, Michael Boxall earned one for a bad foul, followed a few seconds later by Kervin Arriaga for protesting the Boxy foul and then a few seconds later by Franco Fragapane for an unnecessary challenge. The succession of incidents caused the boys to lose their composure a bit the rest of the half, as FC Dallas’ ramped up their attack on the Loons back line. Fortunately, they held up to the peppering of shots, and took their 1 – 0 lead into the half.

The 55th minute proved to be another case of “right place, right time” for D.J. Taylor, as a Reynoso corner kick bounced to a waiting Taylor just outside the box, booting a grass-burner into the corner of the net for the very first MLS goal of his career.

However, and as to be expected, FC Dallas were not about to go quietly. In the 59th minute, FC Dallas’ forward Paul Arriola kept FC Dallas in the game with a laser from just outside the box, and just out of reach for Dayne St. Clair. The goal kept FC Dallas in striking distance to keep things interesting.

The latter part of the second half seemed to mimic the trajectory of the first, with Minnesota United striking early and FC Dallas holding possession for the remainder of the second. But, the Loon defense held firm just as it had in the first half, preventing the FC Dallas offensive onslaught from spoiling a very big, much needed win in a place where so few have.

“It might appear that when you look at what they say, how they’ve done at home, but sometimes you get rewarded for your hard work in the other games and I feel as though we haven’t had anywhere near the reward we should’ve had the last two games. And today we’ve gone and got three points where everybody probably thought we were going to get beat here because we haven’t won here in the past. Pleased for the players. Thought our first half performance was excellent, the shape. We handled their rotation with the fullback and the wide guy at midfield players really, really well. Credit to our fullbacks and the two wide guys who did a really good job at that. In the first half we looked dangerous, so it’s a big win for us. It’s calming a lot of people down. You would think we were the bottom of the league with all the nonsense I keep hearing people write. But, there you go. It was a big win for us.”

On getting to 18 points with the win…

“Yeah, because it’s not from me, Jerry. I’m fortunate that I can put that behind me because I don’t do any social media. But my staff tell me, and people tell me what’s said and what’s being written. It surprises me when I hear it, but this is another win. It helps us start to climb up the table. If we keep everybody fit and healthy, I think we’re going to do okay. Probably a bit more than okay. A bit better than probably a lot of other people think.”