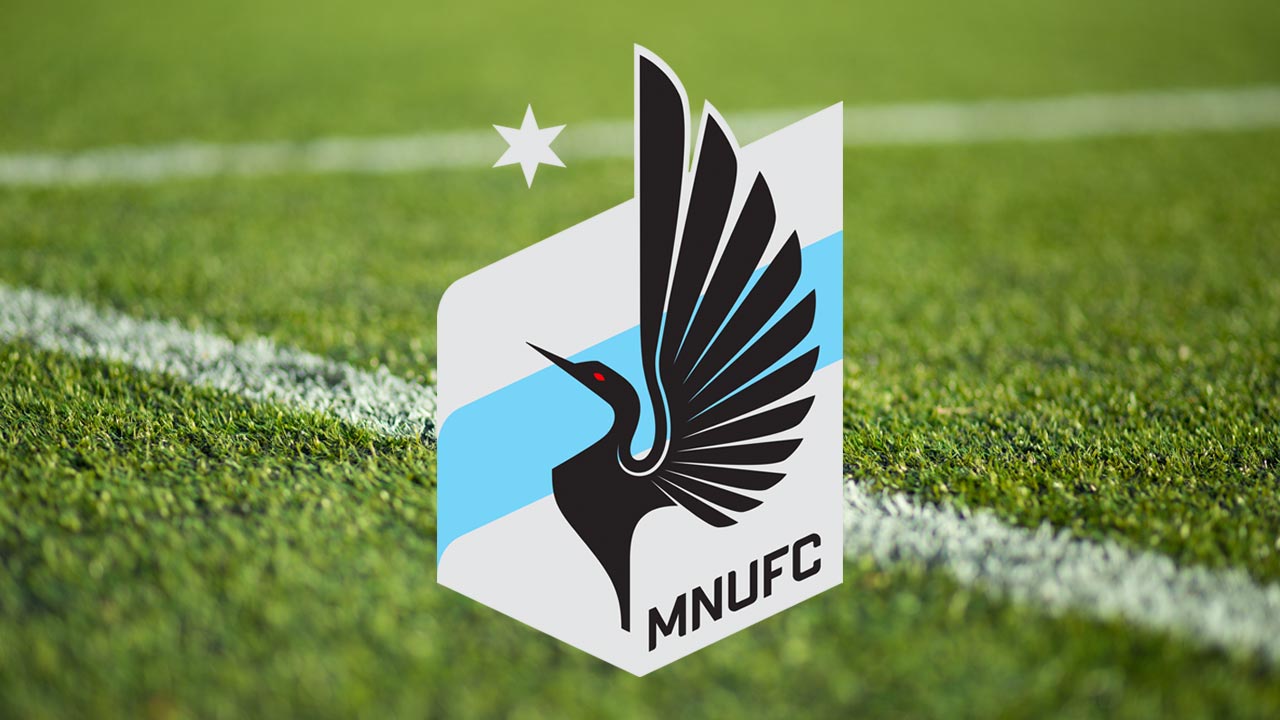 Thursday, the club announced it signed Ryen Jiba to a one-year deal with team options for the following three seasons.

Jiba, a native of South Sudan, was picked 19th overall by Minnesota after playing collegiately at Salt Lake Community College. There, he scored 25 goals and tallied 20 assists from 2019 through 2021.

The defender currently plays for Union Omaha and made 28 appearances for the club last year, notching three assists.