Minnesota United was loosey-goosey on Tuesday morning in preparation for their playoff game against the Portland Timbers on Sunday afternoon.

"I believe we’re in a good place right now getting ready for our game this weekend. We’ve had ample rest and it has helped us get our legs under us. The players are in good spirits and know what’s at stake," said MNUFC head coach Adrian Heath.

***To see extended interviews with Adrian Heath and Chase Gasper, CLICK PLAY ABOVE***

"I think what has helped us is the way we made it into the playoffs. Every match we’ve played in lately has had a playoff feel to it. So, when the intensity ramps up, it gives us the feeling of how important these games truly mean," said MNUFC defender Chase Gasper.

Minnesota United has had success against the Timbers this season. The Loons beat Portland twice in the regular season. 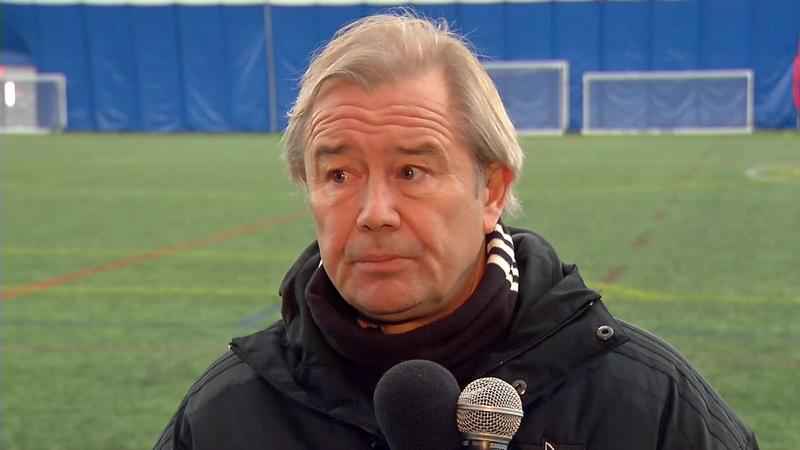 It’s United FC vs. Portland in the first round of the playoffs Sunday at 4:30 p.m. Central.