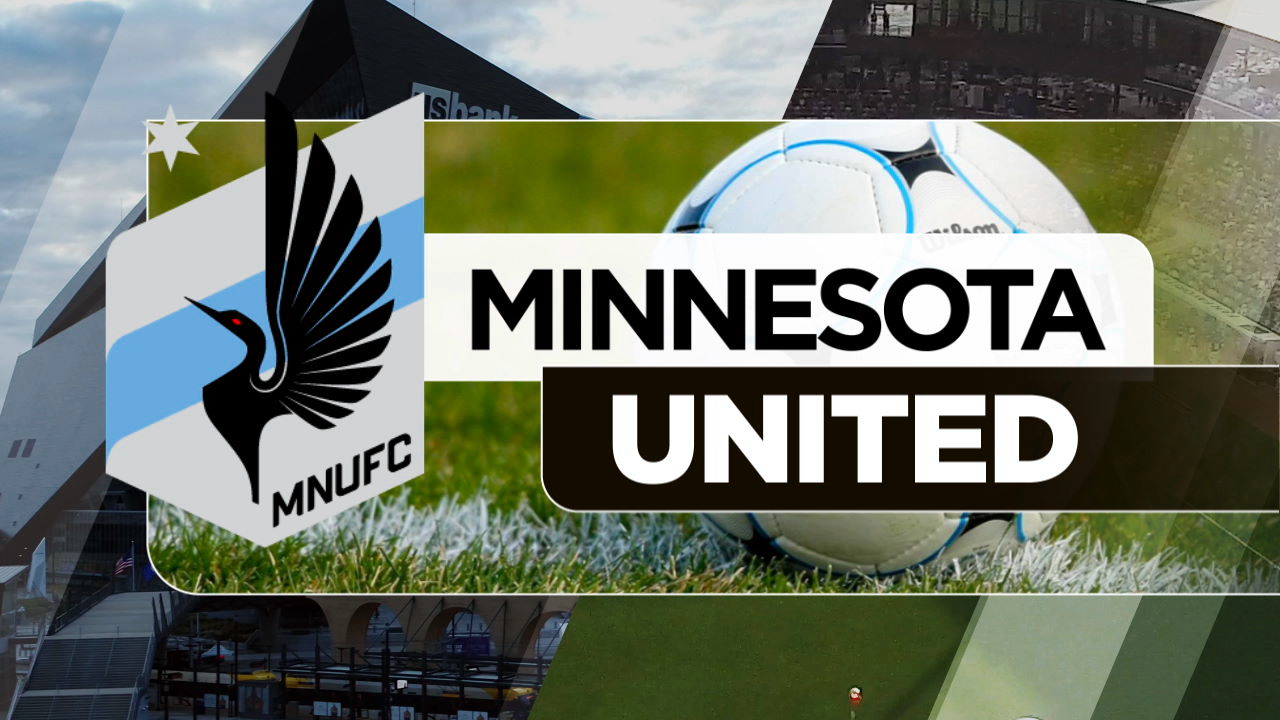 When Minnesota United and New England have met in the past, it has been a battle with neither team having lost at home. This year, the teams met under unusual circumstances with the Loons not having played a league match in 23 days and New England coming off a Wednesday evening tilt. Early it appeared that this game might play out in favor of the visitors, but a second half surge from the hosts would be too much with the 2-1 win going in favor of New England.

New England managed to maintain more possession in the first half, but great defensive play from the Loons, especially by fullbacks DJ Taylor and Kemar Lawrence, kept them from getting any shots on goal.
Even though the Loons had less possession, they were able to test the opposing keeper more often. New England were without the services of Matt Turner, who in his final match before heading to the Premier League, found himself on the bench. The Loons outshot New England six to four in shots on target.

It was a strong back and forth for much of the first half, with a lot of physical play from both sides, but neither were able to capitalize. That is until the 35th minute when Emanuel Reynoso scored by way of a penalty kick. Reynoso was fed a gorgeous ball into the box from Robin Lod, and was fouled inside the area. A yellow card and penalty kick were awarded. Reynoso took the kick and placed an easy pass into the left corner of the net giving the Loons a 1-0 lead.

After the goal, MNUFC came out very strong, wanting to add to their lead. The energy in their offensive attack created more opportunities for them, and some of those opportunities nearly paid off. Luis Amarilla had an excellent take in the 38th minute that hit the post and was barely smothered by the New England keeper. Even though opportunities were created for both sides, none of them came to fruition and the score was left at 1-0 at the half.

In the 52nd minute, New England was able to feed the ball to Dylan Borrero, who was in excellent positioning at the top of the box. Dylan Borrero ripped a shot that ricocheted off of another player, causing the ball to bounce. The ball then snuck under Dayne St. Clair’s arm and into the right side of the net.

As New England was kicking it into gear, Minnesota began to lose a step in the attacking third. The Loons struggled to connect offensively and New England began to lean on their playmakers.

Once again there were many set-piece opportunities, and New England received a very dangerous one in the 68th minute. Gustavo Bou had a free kick just outside of the box. With a gorgeously placed ball, he curved his shot around the defensive wall and barely off of the fingertips of St. Clair. The ball sunk into the upper-left corner of the net and gave New England the 2-1 lead.

Adrian Heath initiated some substitutions near the end of the game, no doubt in hopes that fresh players would provide a spark. However, not much changed for the Loons offense. There was a little bit more energy on the attack, but the Loons couldn’t breakthrough.

The match would end 2-1 in favor of the hosts. MNUFC will look to bounce back on a double road trip next week as they fly south to face Inter Miami before heading cross-country for a midweek game against the L.A. Galaxy.