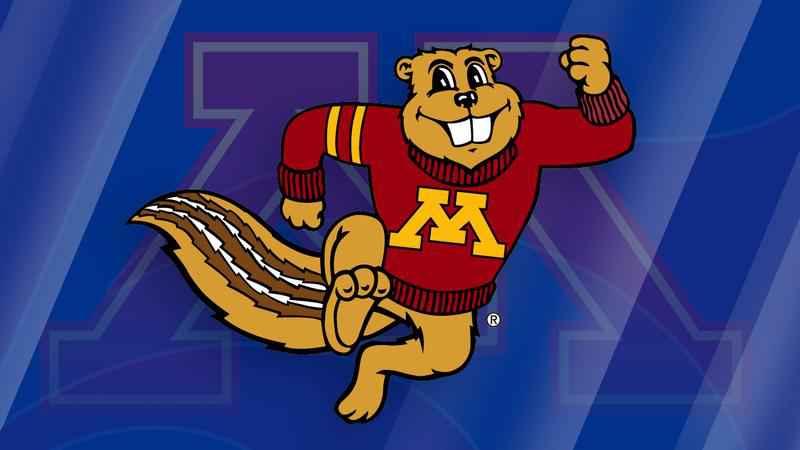 The No. 12 Minnesota Golden Gophers volleyball team defeated the Stanford Cardinal in three sets, 25-20, 25-18, 25-17 on Saturday night at Maturi Pavilion in the second round of the 2021 NCAA Tournament.

"It’s fantastic to be able to come away with a win tonight against a very good Stanford team," said head coach Hugh McCutcheon. "It could of went either way in that first set when we were tied at 16, but we continued to battle and put some really nice swings on the ball."

The Golden Gophers (22-8, 15-5 Big Ten) were paced by sophomore outside Jenna Wenaas, who had 14 kills and a match-high 16 digs. Redshirt senior opposite Stephanie Samedy posted 16 kills and five digs while Airi Miyabe reached double figures with 11 kills.

With the win tonight, Minnesota advances to its 19th Regional Semifinal in program history, including the eighth under head coach Hugh McCutcheon.