Minnesota Aurora’s inaugural season was one for the league history book. The Aurora won a league leading 11 games and never lost a match. Now, the Aurora prep for postseason play set to kickoff Wednesday night.

The playoff bracket was released on Monday, and the Aurora (11-0-1) will host Indy Eleven (10-0-2) in the opening round of the playoffs.

Eight teams have qualified for the USL W League Playoffs and will now face off in a single-elimination bracket. 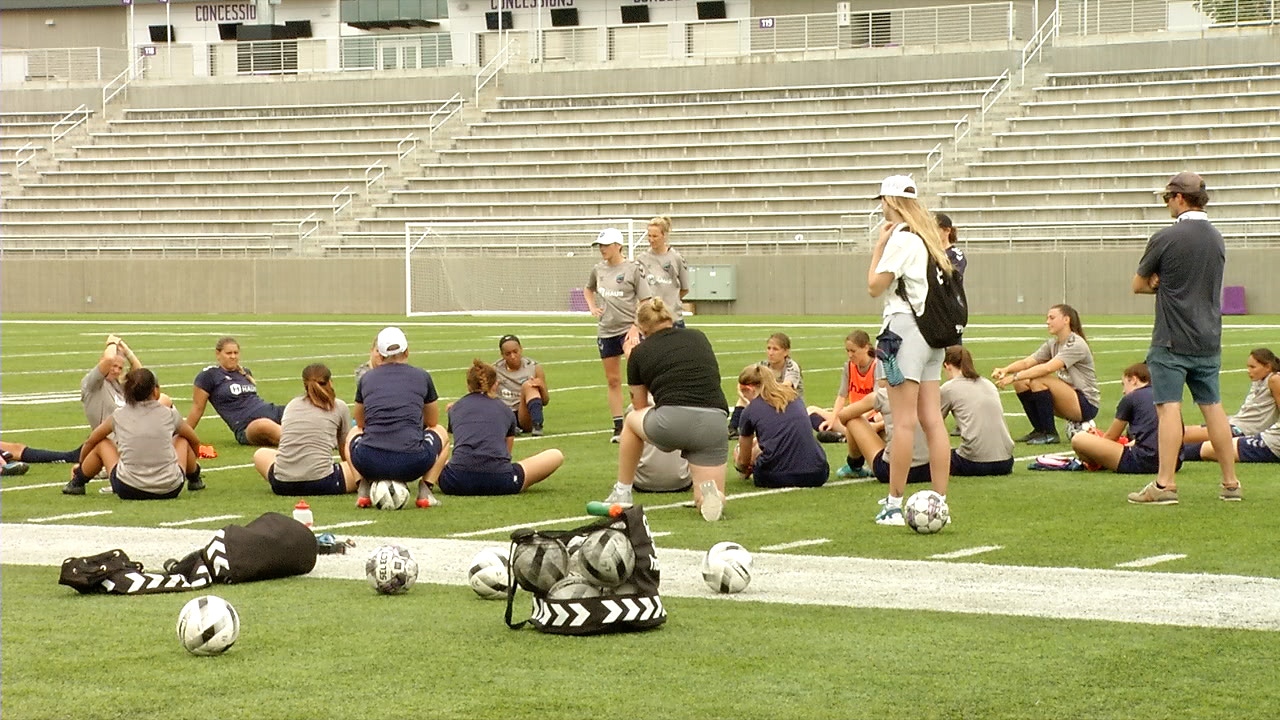