Minneapolis North improved to 2-0 on the season with a convincing 73-50 win over Minneapolis South on Wednesday night in boys basketball.

North head coach Larry McKenzie has given high praise to this year’s squad for being one of the best teams the school has had in decades. The Polars controlled Wednesday’s game from start to finish.

***To see extended highlights of Minneapolis North vs. Minneapolis South, CLICK THE PLAY ICON ABOVE***

Townley is a big-time football and basketball player. He’s being recruited as a pass-rusher by Penn State, Nebraska, Arizona, Arizona State, and Boston College. He’s expected to announce his decision in early Feb. 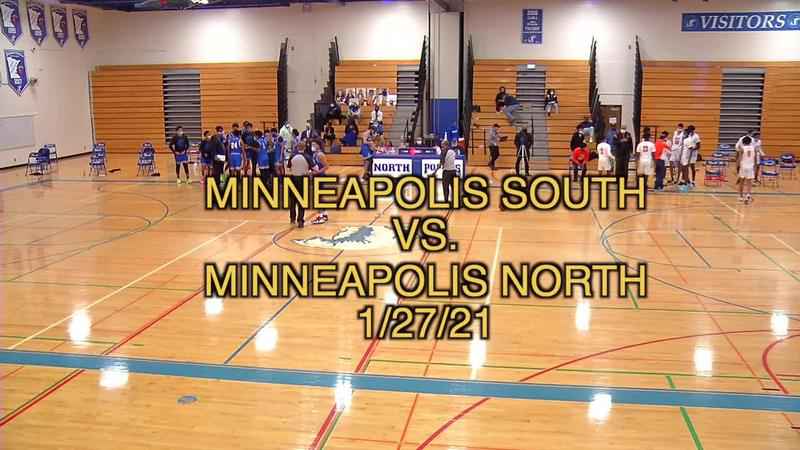