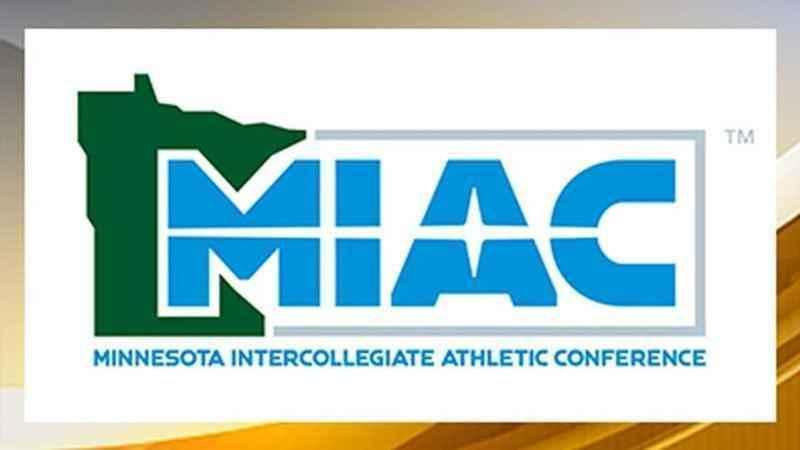 Effective immediately, conference games that can’t be played as scheduled due to COVDI-19 outbreaks will be declared "no-contest" instead of a forfeit.

The policy is also retroactive to previous results this season, the conference said.

Games that can’t be played as scheduled won’t be rescheduled, the MIAC said, to avoid compacting schedules with multiple games in a short amount of time, although teams will be able to reschedule non-conference games if they want.

Additionally, the MIAC will now sort conference standings based on winning percentage instead of wins for basketball while hockey will use a points percentage system. Teams have to play at least 60% of the conference schedule to be eligible for the MIAC championship.

The conference also approved making the basketball and hockey conference playoffs open to every team in a single-elimination format.