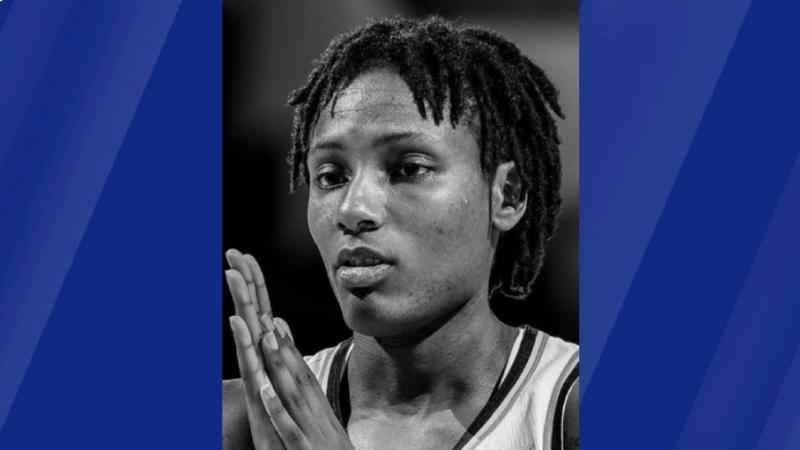 Natasha Mack.[Courtesy of the Minnesota Lynx]

The Minnesota Lynx announced on Tuesday that they have signed rookie forward Natasha Mack.

Mack’s contract is a seven-day contract, however, per team policy, other details of the deal were not disclosed.

The Texas native was selected 16th overall by the Chicago Sky in the 2021 WNBA Draft. The forward has appeared in three games this season and has averaged 2 points and 1.3 rebounds in 5.3 minutes per game with the Sky.

The Oklahoma State record for single-season blocks (112) is currently held by Mack.

The six-foot four-inch forward will be eligible to play in Wednesday’s home game against the Dallas Wings.