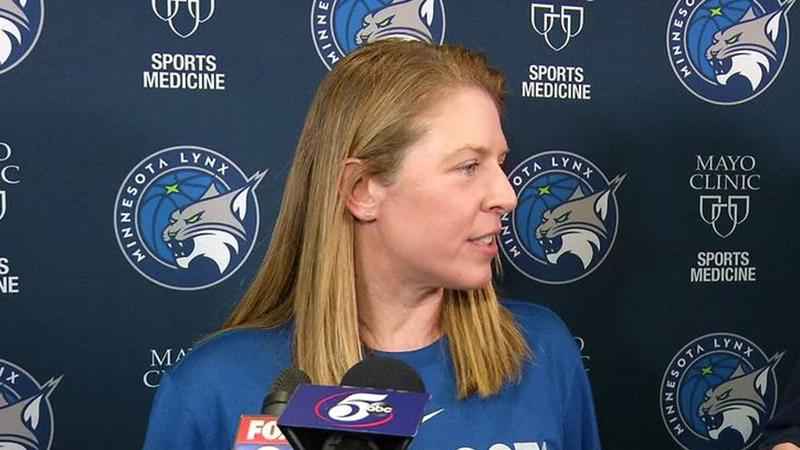 The team announced the news Wednesday. She joined the Minnesota coaching staff in 2020 and has helped lead the Lynx to two postseason appearances.

"It was an easy decision to promote Katie into the role of associate head coach," Reeve said in a statement. "She is an extremely talented coach who has garnered the trust and admiration of players and staff alike. Katie has played an important part in our success over the last two seasons and we look forward to the years ahead in her new role."

"It is an honor to be promoted within the Lynx organization," Smith said. "I am grateful for the opportunity to continue working with an unbelievable staff and organization as well as the best players and people. I look forward to this upcoming season and am excited for us to be back."