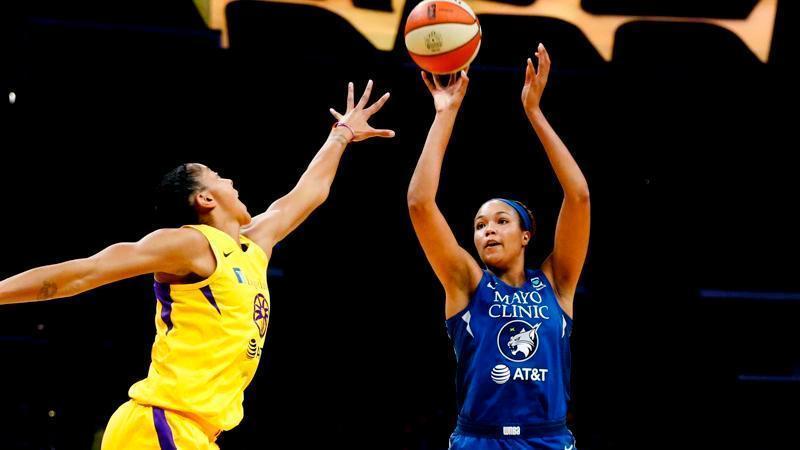 Napheesa Collier and the Lynx are once again playoff bound.[AP/ Ringo H.W. Chiu]

The Minnesota Lynx clinched a playoffs berth for their 11th consecutive season, the longest active streak in the league and second-longest such run in WNBA history (Indiana, 2005-2016). It marks Minnesota’s 13th overall WNBA Playoff appearance.

Lynx coach/general manager Cheryl Reeve, the winningest coach in postseason history with 41 wins (.672), is the only head coach to reach the WNBA Playoffs in 11 straight seasons with the same franchise.

The Lynx are currently in the No. 4 playoff spot with a 16-9 record, a half game up on Phoenix and a half game behind Seattle. The Lynx have a favorable remaining regular season schedule.

The Lynx return to action Thursday night when they host Los Angeles.