Lynx lose Dantas to injury for rest of season 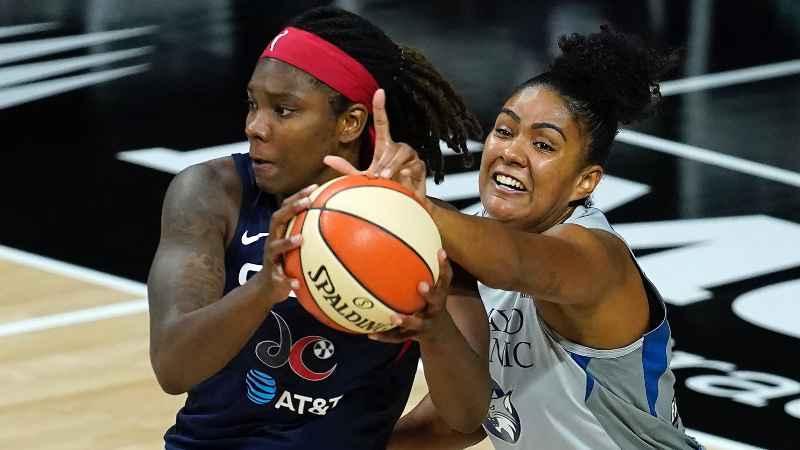 The Minnesota Lynx will be without one of their veterans for the rest of the season.

The team said Thursday that an MRI confirmed a Lisfranc injury in the right foot of forward Damiris Dantas. While surgery isn’t required, Dantas will miss the rest of the 2021 season.

Dantas was injured in Tuesday night’s win against New York, in which Minnesota clinched its 11th consecutive playoff appearance, the longest active streak in the league.

The six-year veteran has played in 24 games this year, averaging 7.7 points, 4 rebounds and 2.3 assists per game.