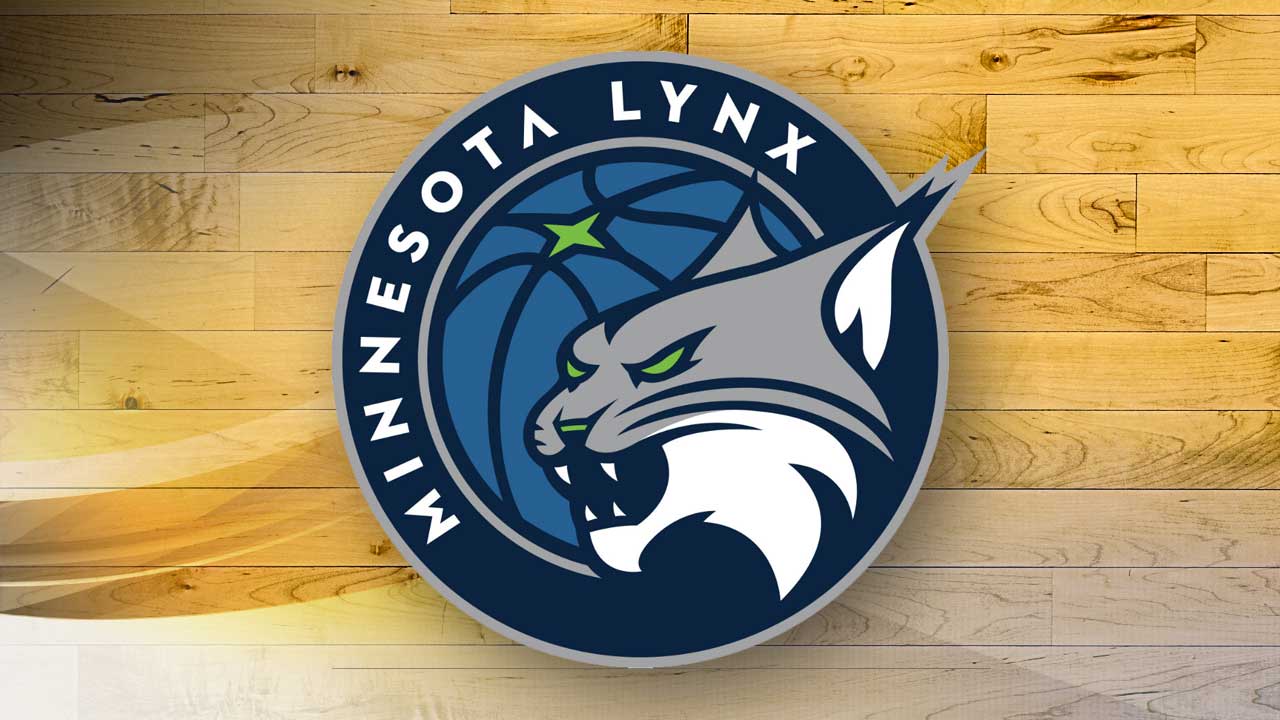 Wallace, a rookie from Baylor, entered with just five 3-pointers on the season. She finished 5 of 6 from long range to help Atlanta go 12 for 28.

Erica Wheeler and Aari McDonald each scored 13 points for Atlanta (6-3). Monique Billings had 10 points and nine rebounds. Wheeler also had nine of the Dream’s 21 assists on 33 made baskets.

Kayla McBride scored 20 points and Sylvia Fowles had 16 points and 20 rebounds for Minnesota (2-8), which sits in last place in the WNBA standings. Nikolina Milic added 14 points.

Atlanta led 43-37 at halftime behind 12 points from Howard.