Lynx: Fowles has cartilage injury in knee, out indefinitely 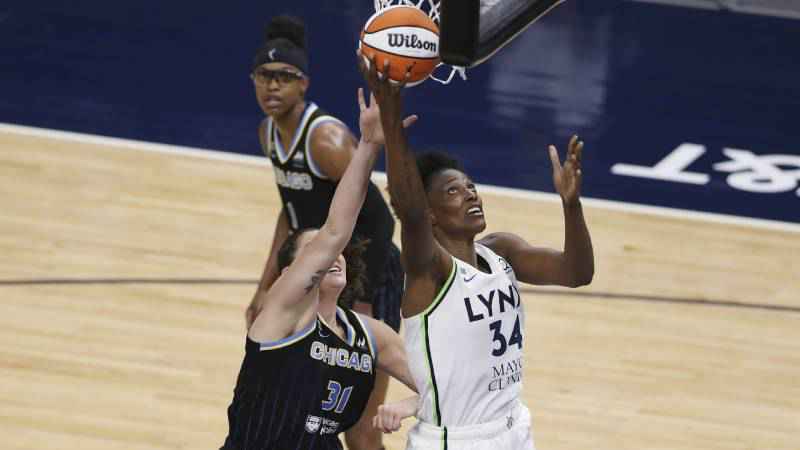 The Minnesota Lynx will be without Sylvia Fowles for an unknown period of time.

The team said Thursday that an MRI confirmed the star center suffered a cartilage injury in her right knee. She’s been ruled out indefinitely.

She was injured in Tuesday’s game against the New York Liberty.

It’s a massive blow to the team, which has stumbled out of the gates this season and currently sits at 3-9 on the season, at the bottom of the Western Conference.

Fowles had announced that this season, her 15th in the WNBA, will be her last. She’s averaging 16.5 points, 10.3 rebounds and 1.3 blocks per game this year and leads the league in field goal percentage and rebounds per game.

Minnesota next plays Friday against Washington.