Lynx extend Reeve, elevate her to president of basketball operations 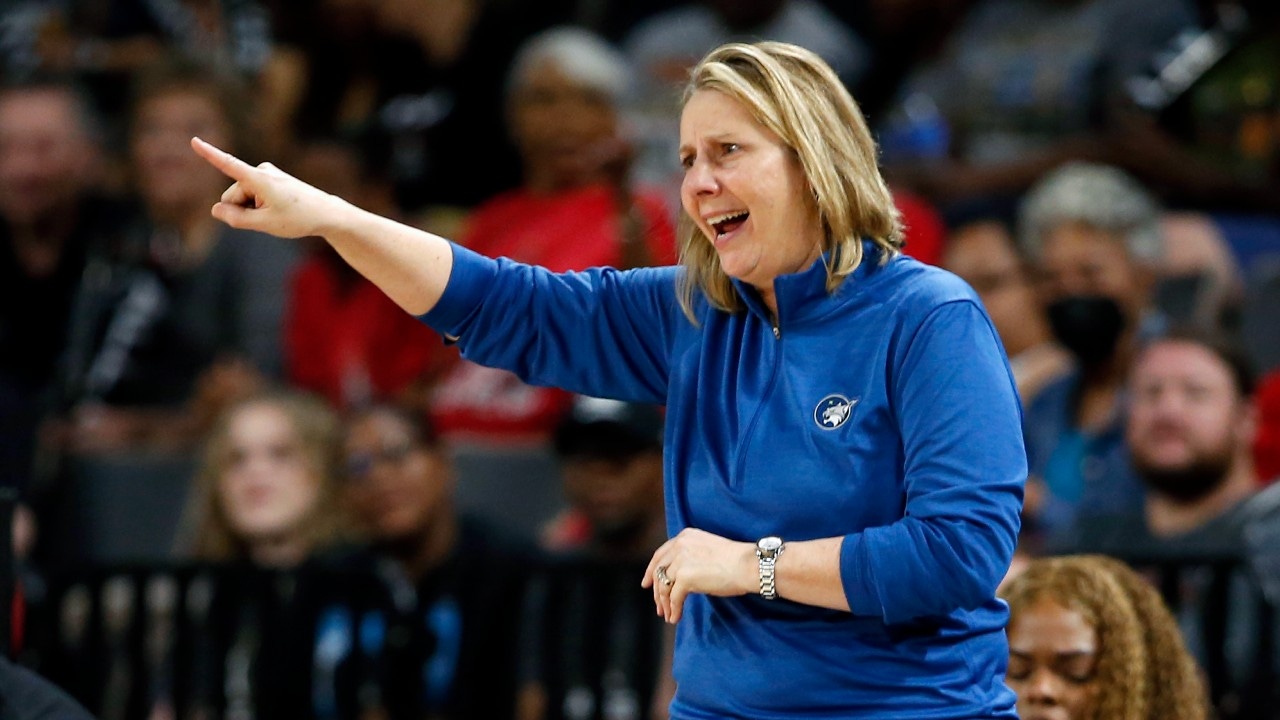 The Minnesota Lynx are planning to keep coach and executive Cheryl Reeve around for many more years.

Thursday, the organization announced it signed Reeve to a multi-year contract extension and also elevated her title to president of basketball operations.

Reeve has spent the past 13 years as head coach of the Lynx and the past five also serving as general manager, making her the longest-tenured coach in the league.

Under her leadership, the Lynx have won 281 regular-season games, a rate of 65.4%, which places her alongside Van Chancellor as the only coaches in WNBA history to have one more than 65% of their games with at least 100 games coached. Additionally, the Lynx have won 41 playoff games under Reeve, the most in league history for a coach and the best playoff win percentage (.661) in the league, and four championships.

“Cheryl’s impactful leadership on and off the court has guided the Lynx for more than a decade, and I’m thrilled that she is returning and additionally taking on new responsibilities as President of Basketball Operations,” Lynx owner Glen Taylor said in a statement. “Cheryl’s devotion to growing the game and our league is extraordinary, and we have some exciting seasons ahead of us.”

“I appreciate the confidence that Glen and Becky Taylor have shown in me through the years and am excited to have the opportunity to continue to lead the Lynx organization into the future,” Reeve said. “Minnesota has been a great home to me and my family and I simply love being a part of the Twin Cities community. The Lynx fanbase is the best in all of the WNBA and I look forward to building on the successes we have had as an organization.”