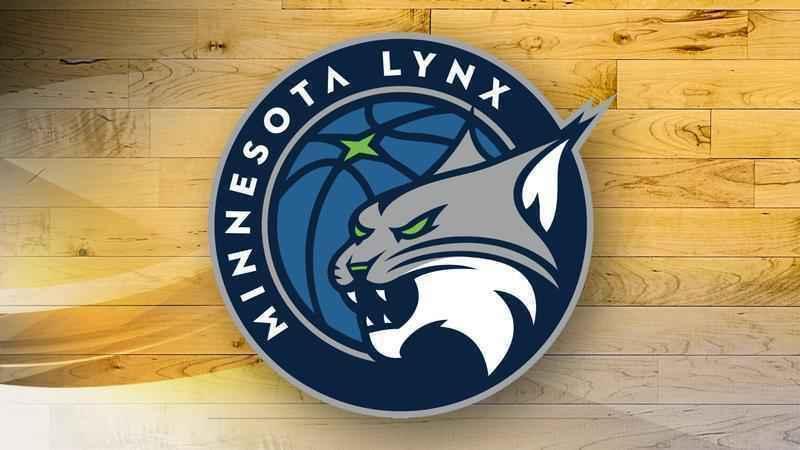 Minnesota (19-10) moved into a tie with Phoenix for fourth in the WNBA standings. The Lynx face Indiana the next two games, and play Washington in the regular-season finale — aiming for a top-four finish and a first-round bye in the playoffs.

Sylvia Fowles had 13 points, seven rebounds, four steals and five blocks for Minnesota. Fowles tied a franchise record for blocks in a first half with four.

Tied at 41 early in the third quarter, Minnesota scored 40 of the next 59 points.