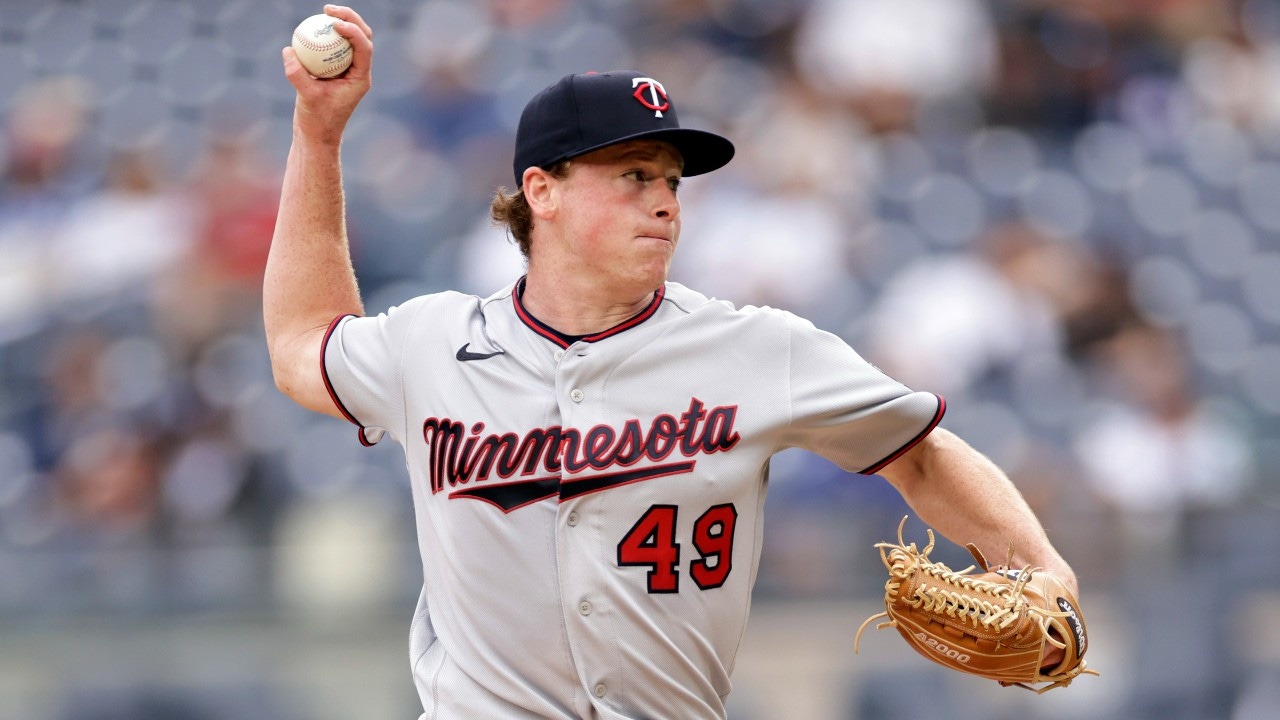 Minnesota Twins pitcher Louie Varland throws during the sixth inning of the first baseball game of a doubleheader against the New York Yankees on Wednesday, Sept. 7, 2022, in New York. (AP Photo/Adam Hunger)

The Minnesota Twins have again called up pitcher Louie Varland.

At Triple-A St. Paul and Double-A Wichita, Varland has combined to go 8-5 with a 3.06 ERA, 146 strikeouts and 42 walks across 126.1 innings this season. He was also recently named the organization’s minor league player of the year by Baseball America.

To make room for Varland on the roster, the Twins designated pitcher Aaron Sanchez for release or assignment.

Sanchez has appeared in seven games for the Twins, including three starts, and is 0-1 with a 4.00 ERA across 27 innings in those appearances.

Friday, the Twins will begin the final homestand of the year with a series against the Angels.

Coming off a 1-7 road trip, the Twins are now 10 games back of Cleveland in the division race with only 12 games left in the season.