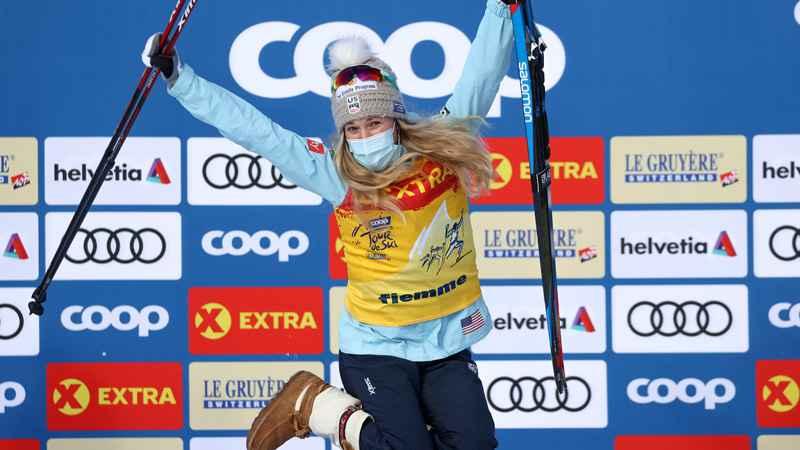 Diggins clinched the title with a 342-point lead over Yuliya Stupak, of Russia. There are two races left, however, competitors will not be able to catch up to Diggins in points.

During her 2020-21 season, Diggins won four events. She was the first American to win the Tour de Ski.