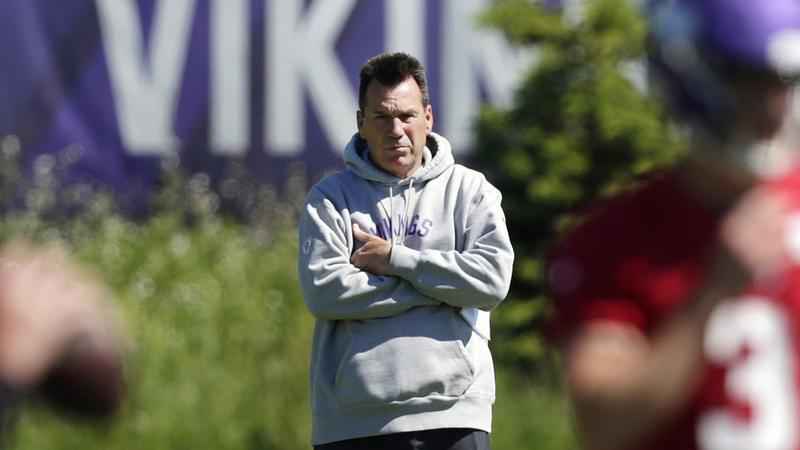 FILE - In this June 13, 2019, file photo, Minnesota Vikings assistant head coach and offensive advisor Gary Kubiak watches quarterbacks during drills at the team's NFL football training facility in Eagan, Minn. Kubiak's addition to the Minnesota Vikings coaching staff as a senior adviser has made a clear positive impact. This week, the Vikings host his long-time employer, the Denver Broncos, the team he served as head coach for in the 2015-16 seasons. [AP/Andy Clayton-King]

Kubiak has spent 36 years in the NFL as a player or coach.

"I’ve been on a football field for most of my life, and now I look forward to stepping away from the game and enjoying more time with my family and friends," Kubiak said in a statement released by the Vikings.

Kubiak was the head coach of the Denver Broncos when they won Super Bowl 50. He has four Super Bowl rings, winning three as an assistant with Denver and San Francisco.

The Vikings will now have a sixth different offensive coordinator in head coach Mike Zimmer’s eight-year tenure in Minnesota.